The rules: No trail can be ridden twice, and no e-bikes. This is what the two amateur mountain bikers Silvan Marfurt (1988) and Ralph Van Den Berg (1985) stuck to yesterday when they set a new world record. In 16 hours, the two conquered a descent of 20,845 vertical meters in Davos Klosters. Hardly surprising! The Swiss biking destination is known for its almost infinite number of single track trails and its Bahnentour, or “cable car tour,” which is what inspired this world record. “The Bahnentour, with its descent of about 10,000 vertical meters, is my favorite Davos Klosters tour. I rode it several times to prepare,” stated Ralph Van Den Berg. 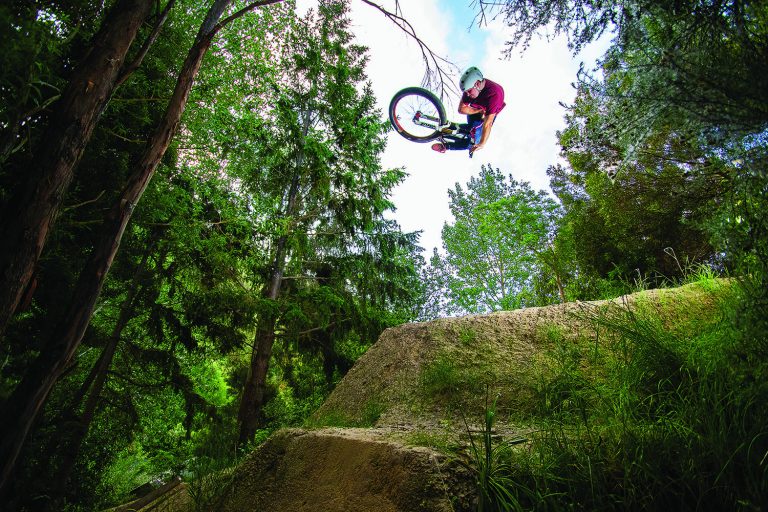 With Rampage & Joyride on his list of build crews, we caught up with Phil McLean as he finally lands back in NZ, with seven summers under his belt. 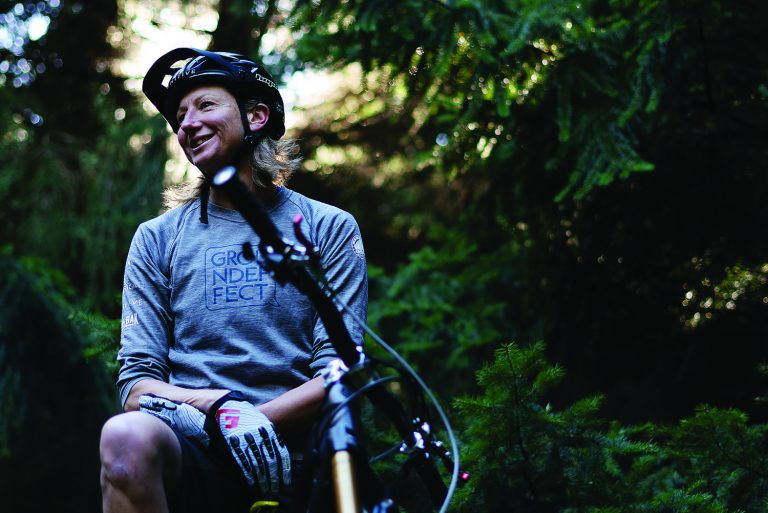 Melissa Newell, or mops, isn’t a name you have probably heard much about. However she has been making alot of noise on the EWS scene, with a Masters World Champs win under her belt. We caught up with Mops at her home in Wanaka to find out more. 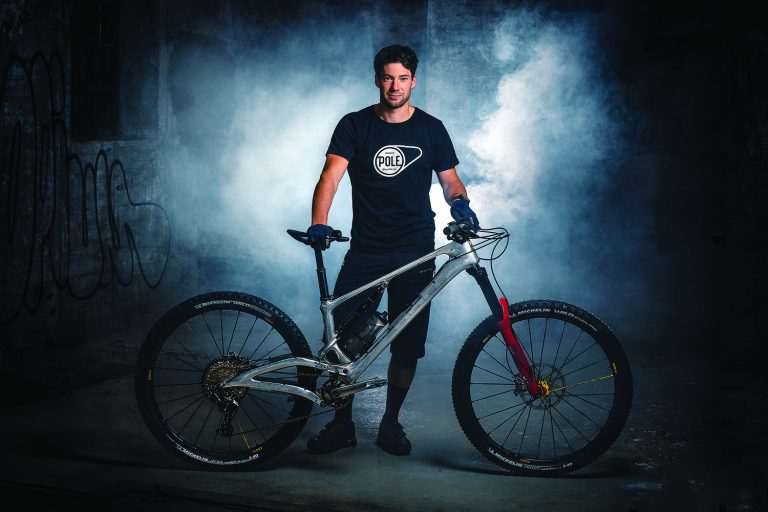 Joe Nation has been on a tear aboard the wild new Pole Stamina. We caught up with Joe in our last issue about the new deal, and riding the Pole. 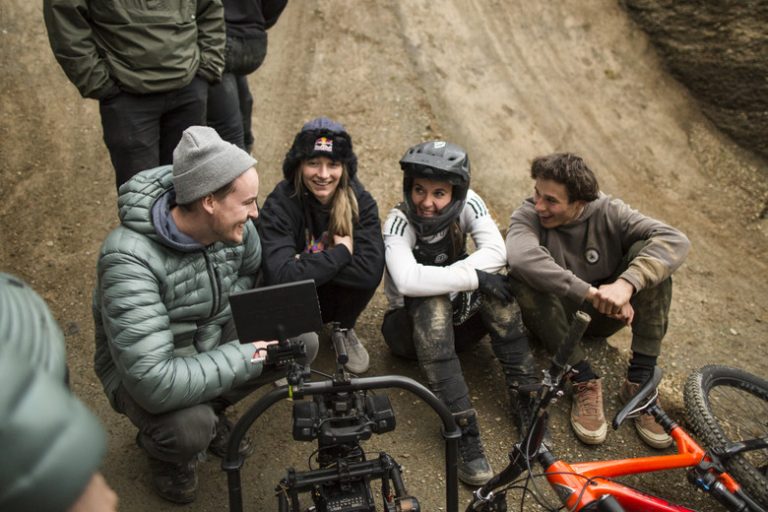 Ahead of her new film Vision, we thought we would get a few words with Veronique Sandler to understand a bit more about what makes her tick, and how she has been steadily turned riding a bike into her job. 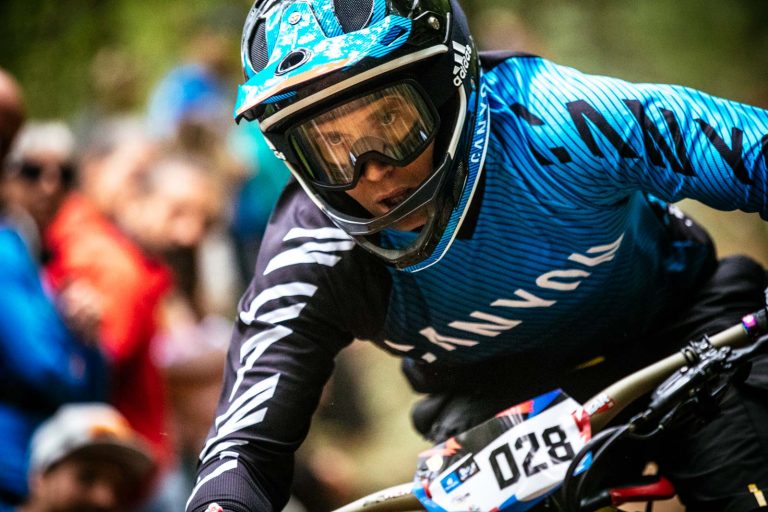 Justin Leov’s diary from the final professional race of his career. 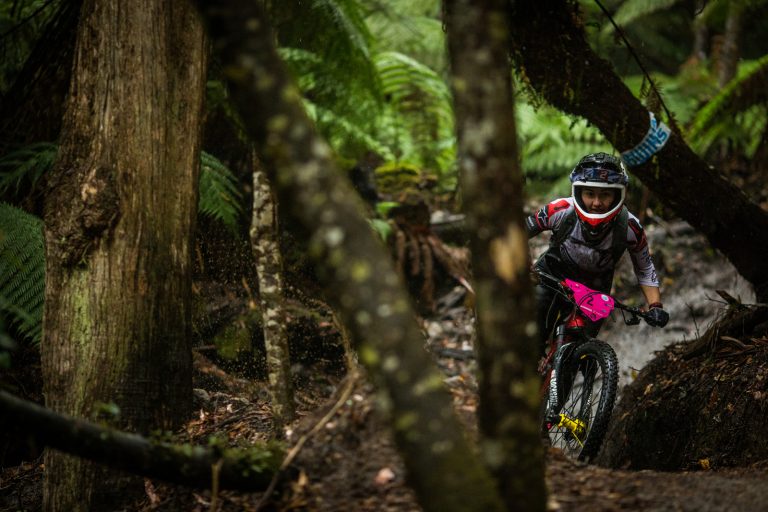 Amidst the team video’s and press releases we thought we got in touch with a bunch of racers that caught our eye and would, no doubt, give us their honest opinions surrounding the EWS in Tasmania. 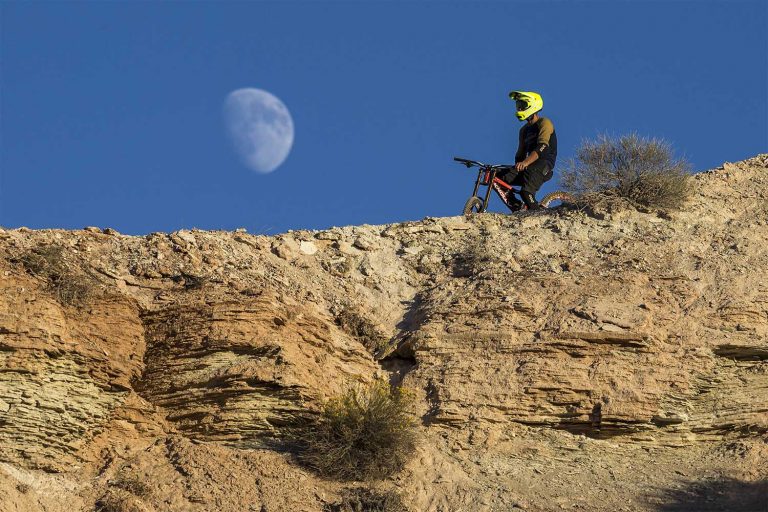 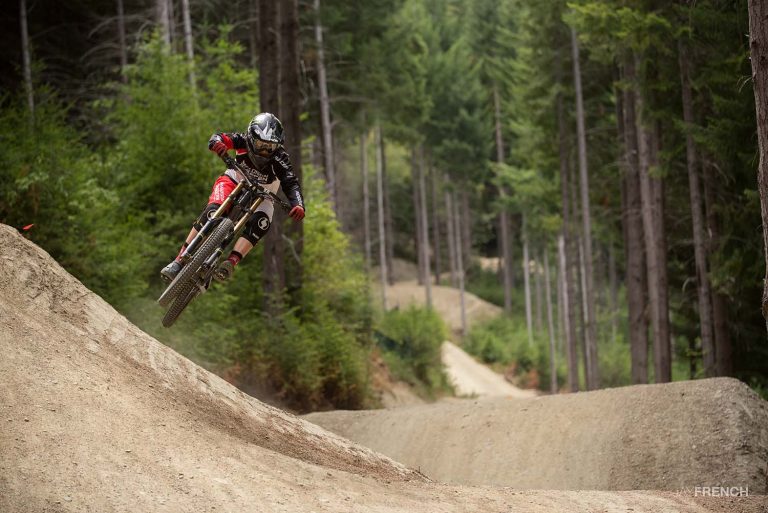 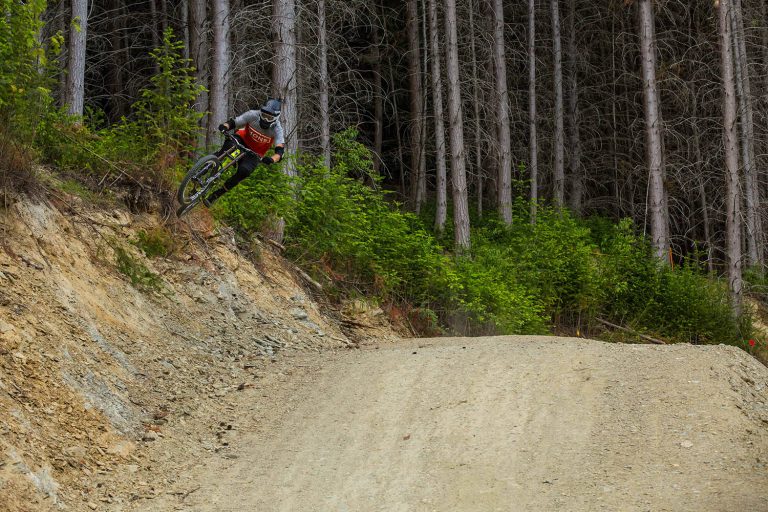 Parallax media catches up with Conor Macfarlane for a chat and to shoot this banging edit.