Round two of the UCI Downhill World Cup went down over the weekend in Fort Williams, Scotland, and as per usual there were some kiwi riders giving it their all in the wet and slippery conditions.

On Sunday 27 March, riders from across the country descended on Nelson for the Mammoth Enduro presented by Santa Cruz. Rain earlier in the week had dried up nicely meaning the trail’s were in near perfect conditions for the racers. The females were allocated the number one race plate and local women’s pro Raewyn Morrison proved she was number one. Rae was on top form to be the fastest overall woman, winning over her closest female rival, Louise Kelly by over two and a half minutes. This was a great riding from Rae as she prepares to head overseas later this year to compete in the Enduro World Series.

Tuhoto-Ariki Pene, 20, scored a top-10 in his first world championship in the elite grade.

Teenage national champion Jessica Blewitt gave a glimpse of her undoubted talent to claim eighth in the elite women this weekend. 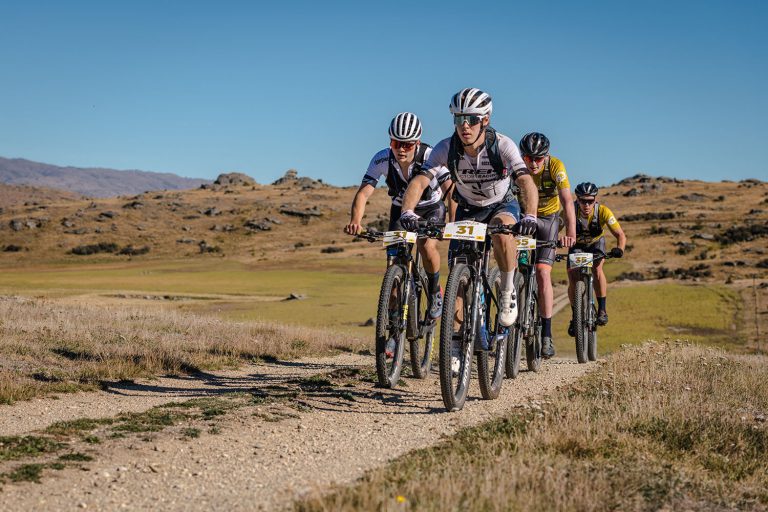 The Prospector Stage Race trails offer both a challenge and exceptional views! 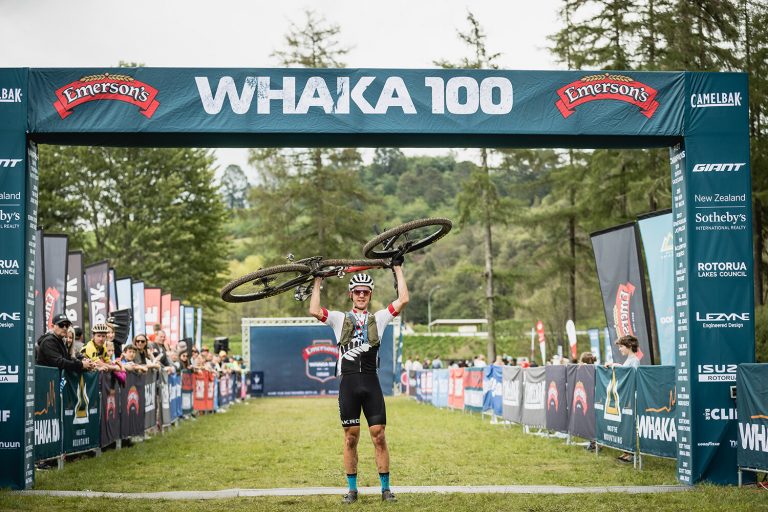 One of the biggest races on the calendar this year is the Whaka 100. Taking on almost all of Rotorua’s immaculate singletrack this year turned on a banger. 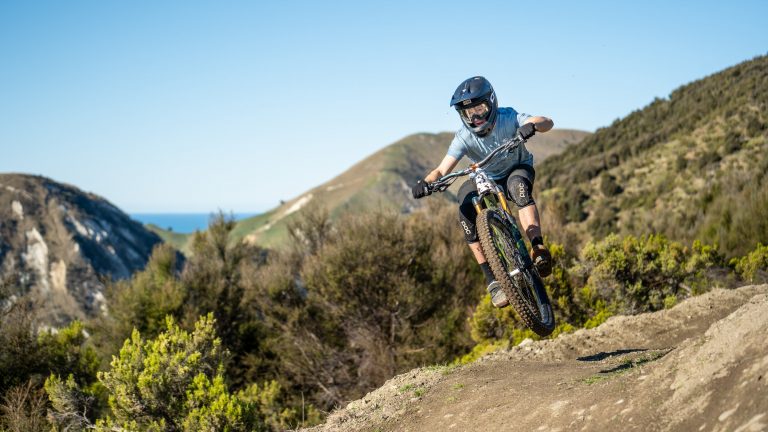 Chilled vibes, incredible trails, glorious sunshine, tight times from a stacked field and a sausage and a beer at the end: Middle Hill hosted the perfect race for their first ever event. 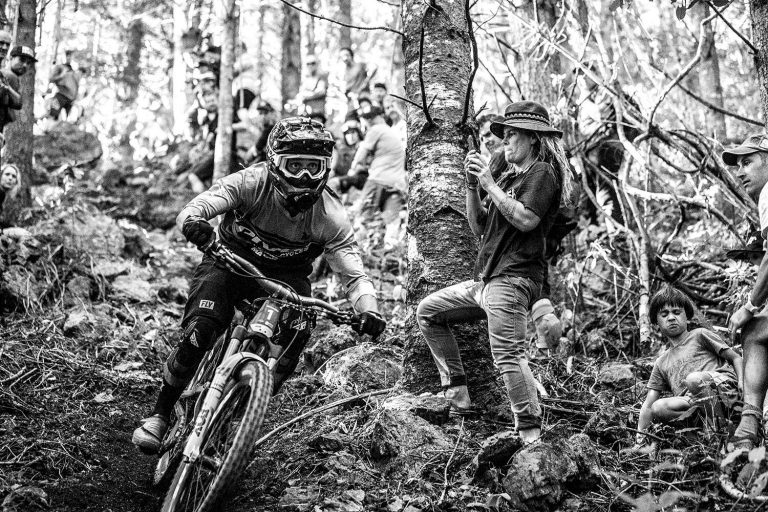 Beers in the bushes, big brutal stages, and a tattoo at the end—this is Nelson’s Mammoth enduro. 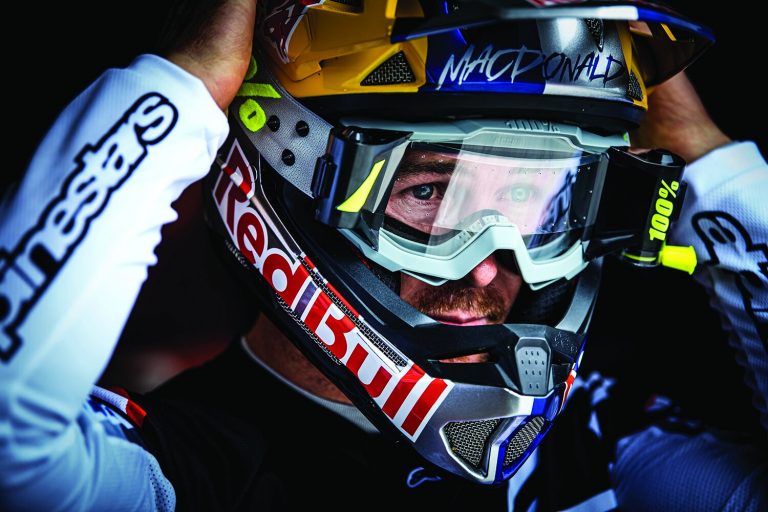 Competing in the face of Covid-19

How are NZ’s fastest racers coping with coronavirus? We check in with some of our pro riders. 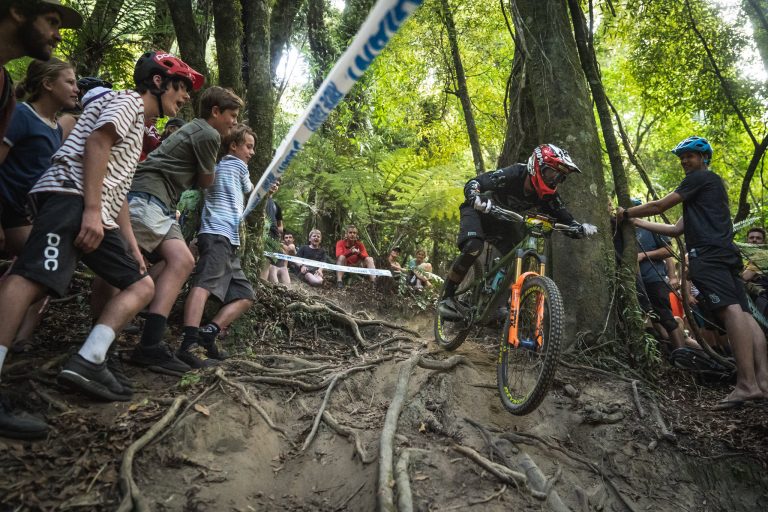 Enduro season has begun, and the kiwi’s crushed it at the Crankworx Toa Enduro over the weekend. Eddie Masters back from injury and straight into first, and a dominant performance from Rae Morrison winning every stage.

The deep south turned it on for the first round of Nationals, and riders laid out some scorching times. 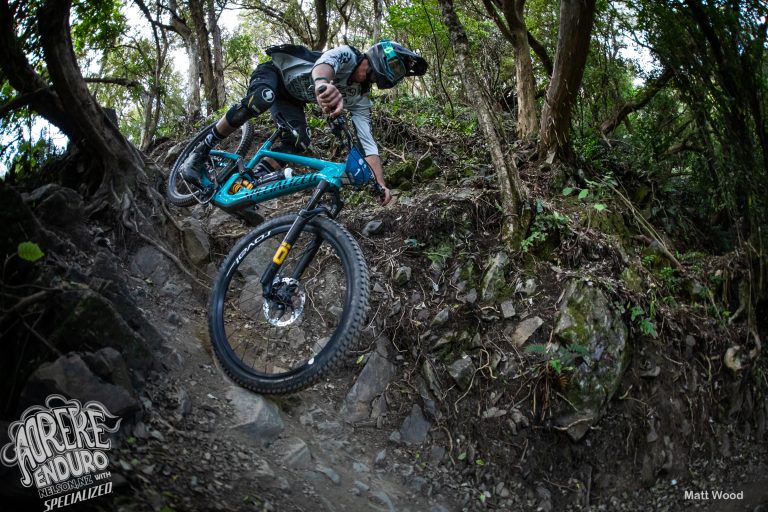 Two days of wild racing has wrapped up in Nelson for the first EWS Asia Pacific continental round of the season. 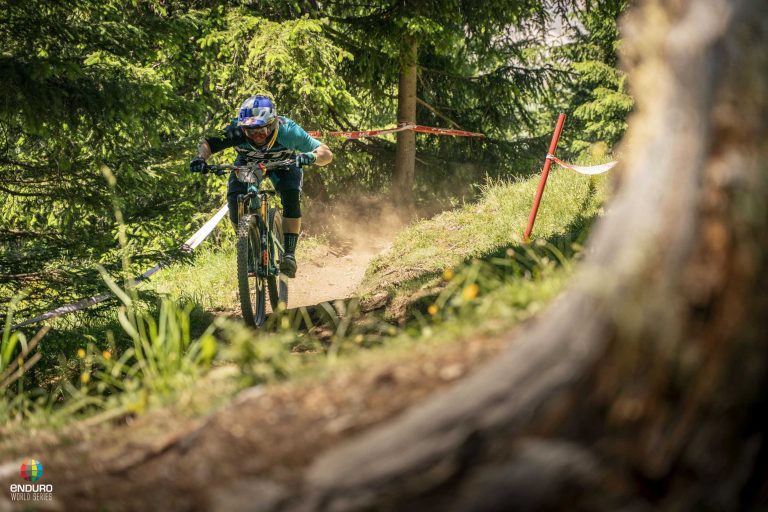 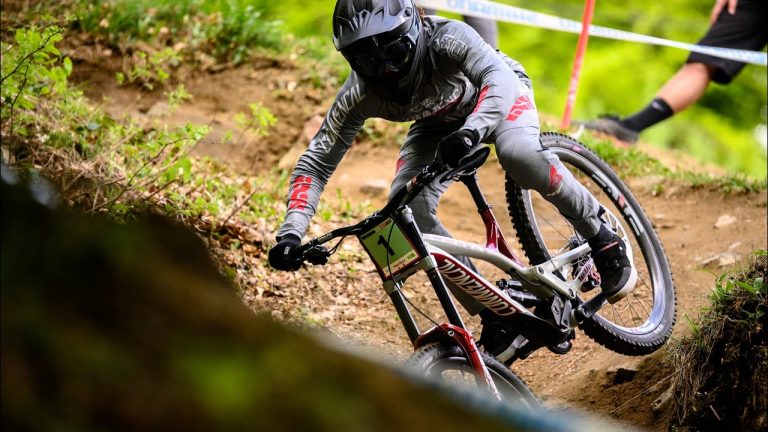 Here to save you time and provide you the very best behind the scenes from the weekends World Cup racing. Enjoy. 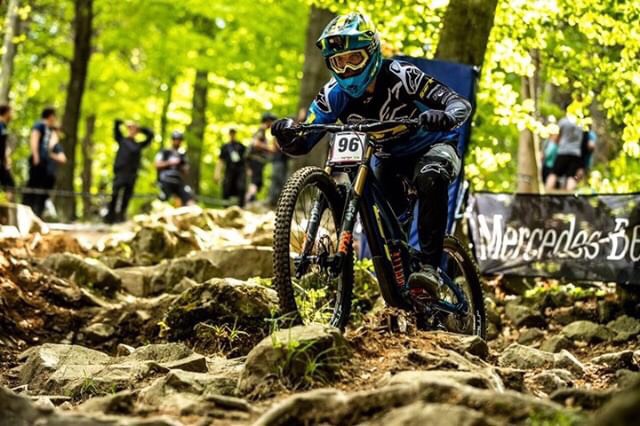 The first round is done and dusted and what a race. Thank god the weather held off, and gifted us some extremely tight racing on a hell of a track proved to be a stellar way to open the season. 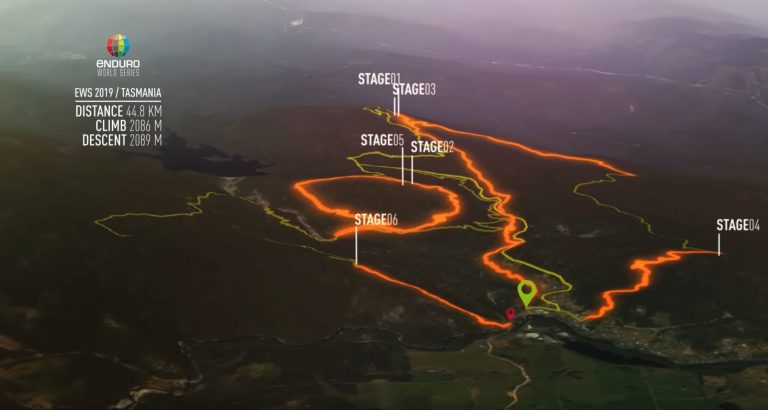 Ric and Chris run us through the six stages that face the riders in Derby, Tasmania for round 2 of this years Enduro World Series