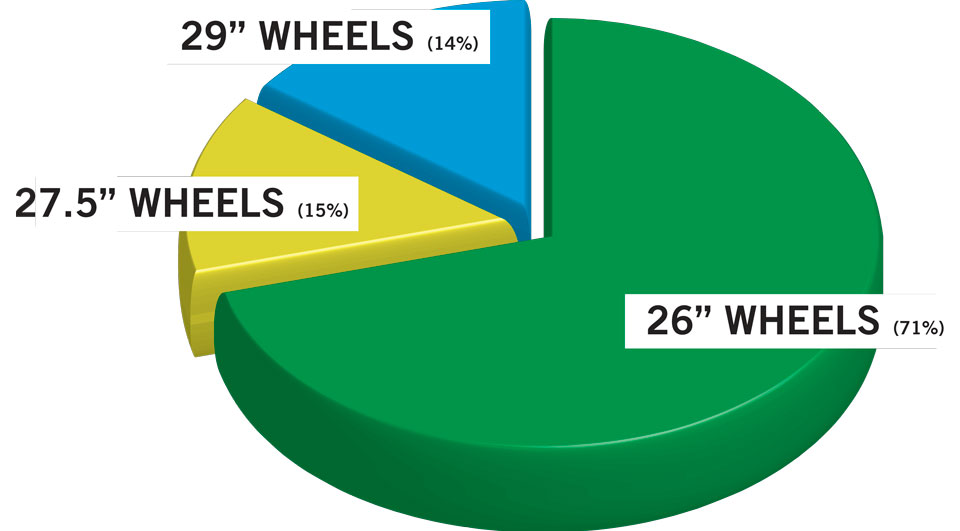 In what might be a New Zealand first, the Dodzy Memorial Enduro event sold out in under five minutes yesterday evening as hundreds of Kiwi and International mountain bikers attempted to secure one of the 180 spots available for the second ever event to be held on Nelson’s private Wairoa Gorge Mountain Bike Park. 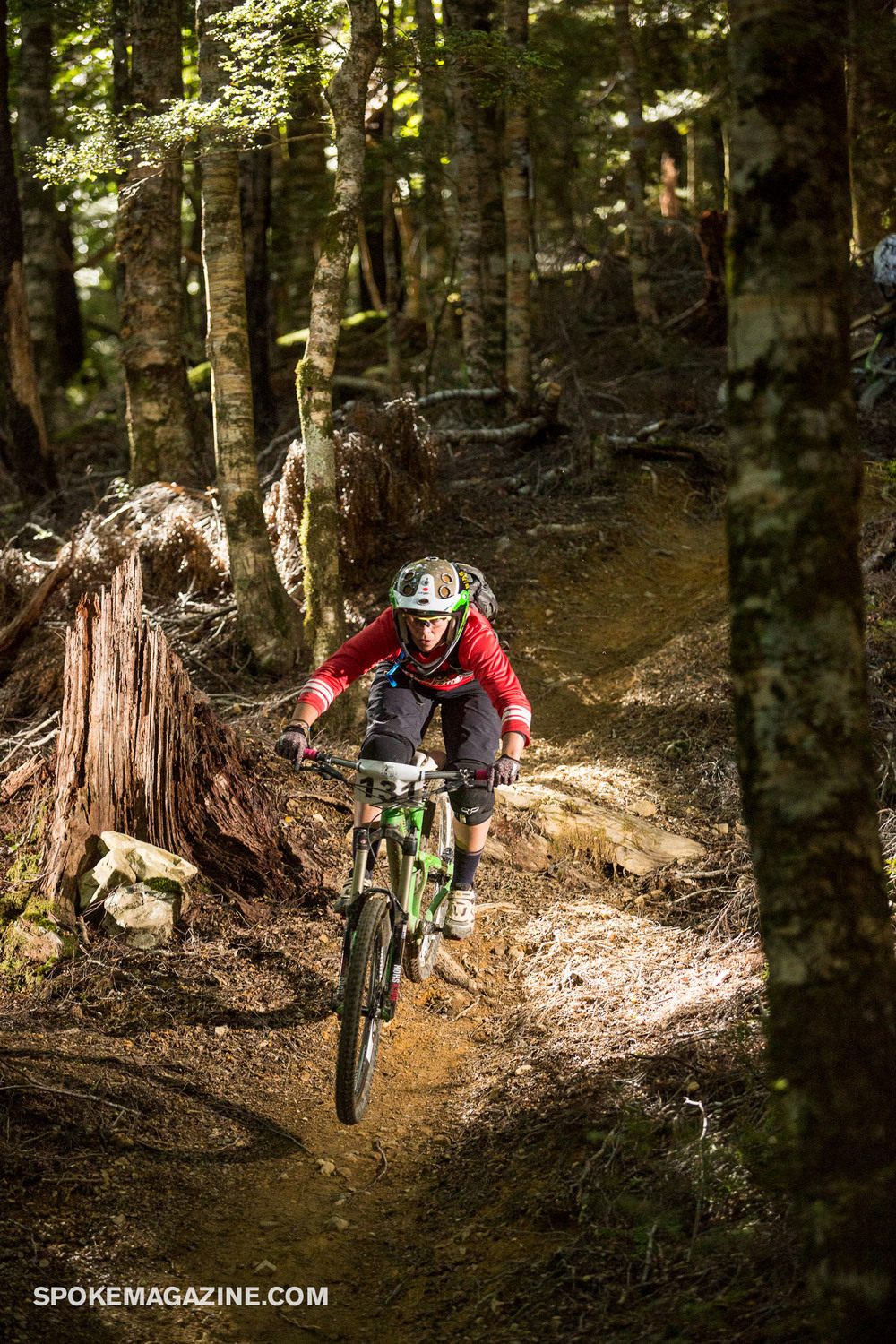 There are some pretty heavy hitting names in the mix, with US-based international enduro star Adam Craig getting in on the action along with ex-pro freerider Tyler Morland. Locally, Dom Stulen will be back as will Gabby Molloy to defend their titles, and Rosara Joseph, Kurt Lancaster and Tim Wilding will all be showing up for a crack as well. Spoke will be hosting an on-the-day wager between New Zealand’s top freeriders Conor Macfarlane and Kelly McGarry who are both entered (you need to remember that Conor represented New Zealand at the 2006 World Champs as an XC racer!) 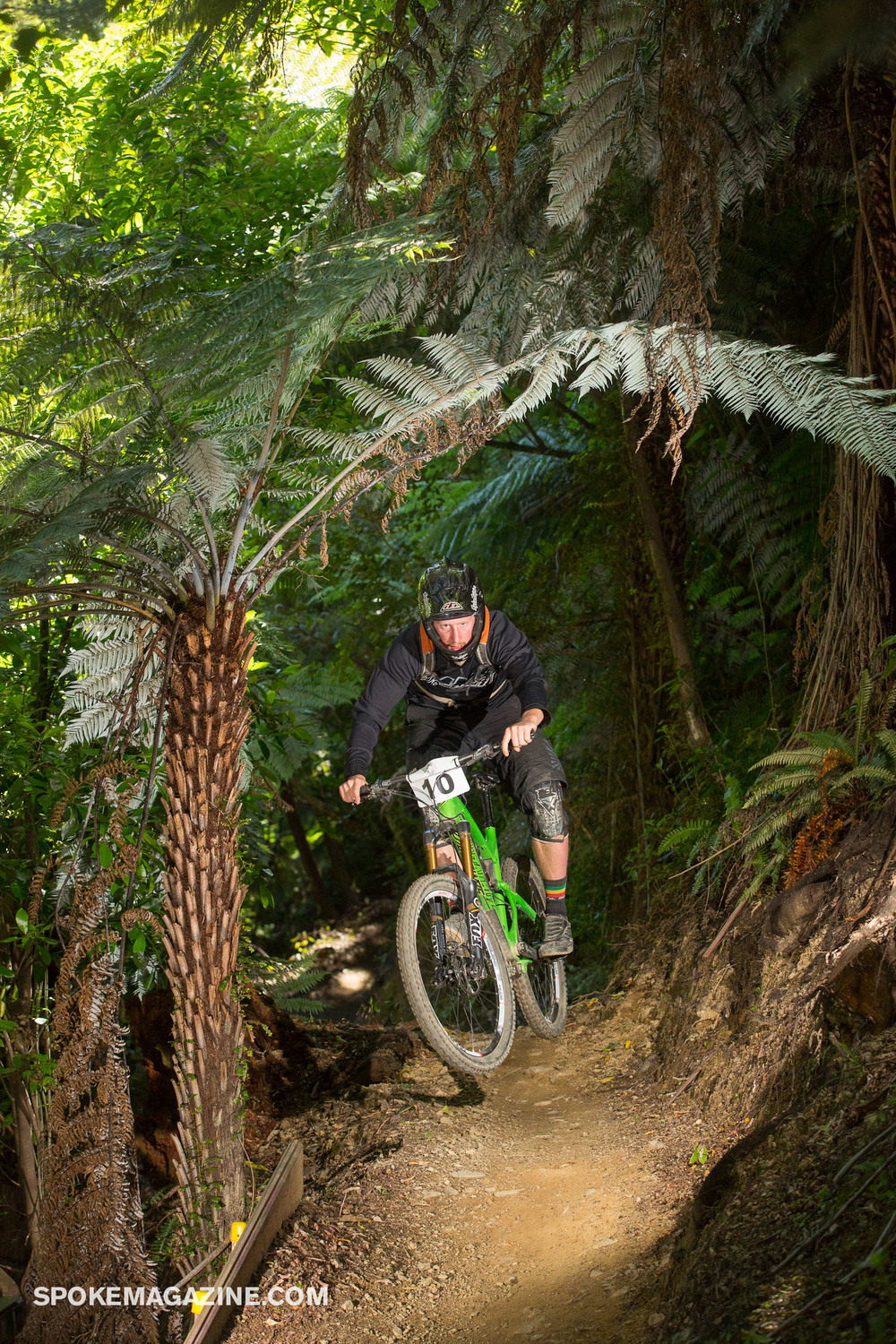 Once the full list is confirmed we should be able to bring it to you. And remember to keep your eyes close to the DME facebook page for a chance to get your hands on one of those remaining 20 entries!