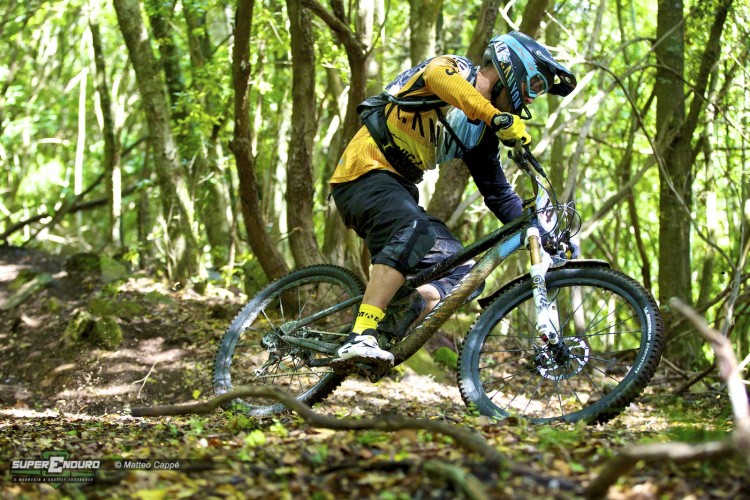 Today the Enduro World Series kicked off at the second PRO race of the Superenduro powered by SRAM season. Everyone was waiting for this weekend, it was one of the most anticipated mountain bike races ever.

Before the race it was almost impossible to guess who would be victorious. With the level of the field, there were more than 30 riders all in with a real chance of winning. Over the course of the four special stages French mountain bike legend, Fabien Barel (Canyon Factory Team), emerged as the winner.

It was on the trail named Rock-Oh, the longest and most technical stage of the race, where he stamped his dominance, winning the Red Bull Time Rush in the process. Winner of stage one, Jerome Clementz (Cannondale), pushed hard to catch him, but finished thirteen seconds behind his countryman. Third overall went to the former 4X specialist, Jared Graves (Yeti-Fox Factory Team). Narrowly missing out on a podium was sixteen year-old Martin Maes (GT Factory Racing) from Belgium, who will definitely be a talent to watch for the future. 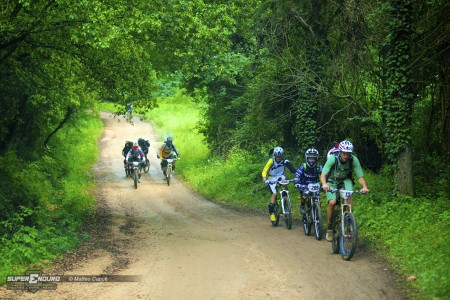 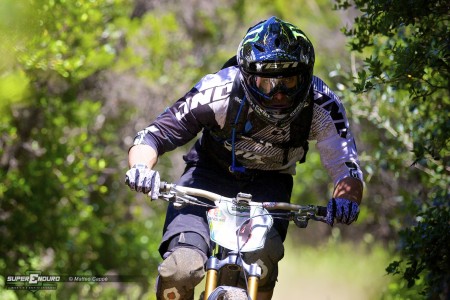 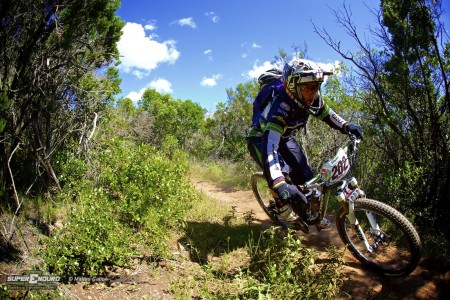 With Barel, Clementz and Graves on the podium, there was a DH World Champion, a 4X World Champion and one of the world’s top enduro specialists. “I’m not surprised that there are riders on the podium from different disciplines because the enduro is about all of the mountain and that’s what we do every day!” said race winner, Fabien Barel. 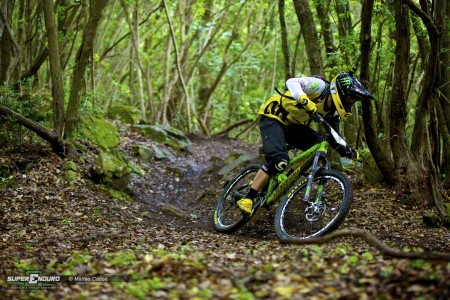 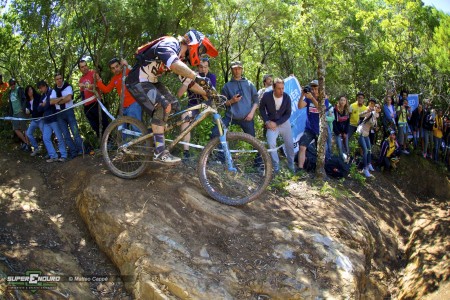 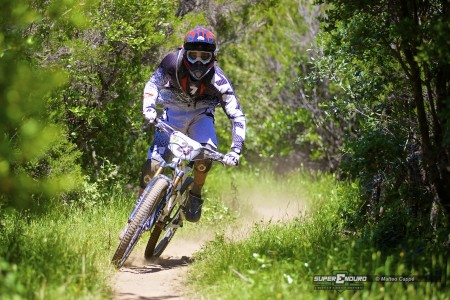 “I destroyed my legs, my ass hurts, I have never been so sore. Now beer and the beach! “The words of Cedric Gracia are the perfect place to end this weekend in Punta Ala. 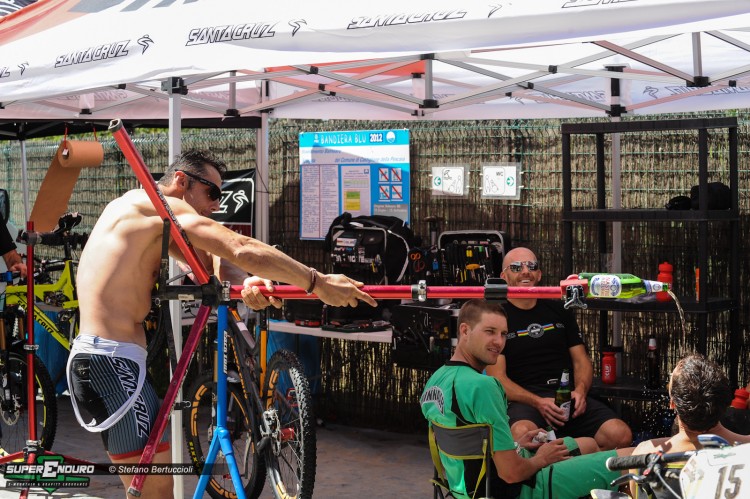 For the Supererenduro Powered By SRAM, Punta Ala was the weekend affirming everything we have worked towards. The road taken six years ago turned out to be the right one. Enduro has become the discipline around which the world of mountain biking is rotating. Among the riders were different wheel sizes, prototypes and top secret electronic suspension we will see in the future. Now we have a two-week break, before the circuit heads to Gemona for the third PRO race. 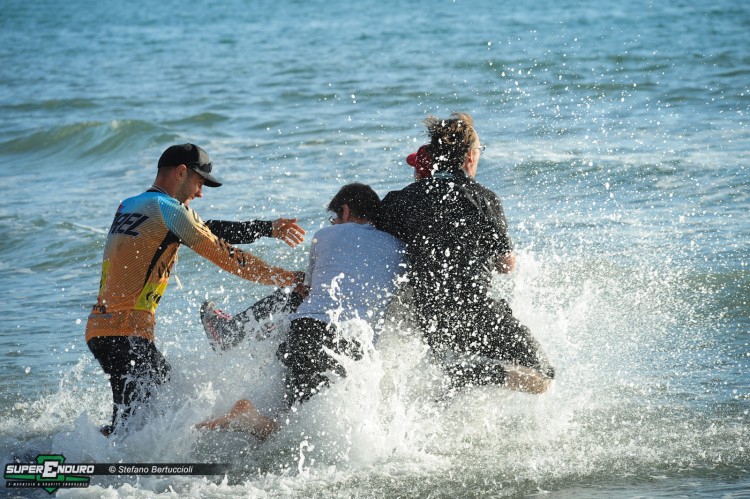