Organisers have confirmed the urban stage to feature at the 2013 Urge 3 Peaks Enduro in Dunedin this weekend will finish in the city’s centre: the Octagon on Friday evening.
It will be a first for Dunedin on Friday night when mountain bikers competing in the 2013 Urge 3 Peaks Enduro begin their first stage: a timed run through the city to a finish line in the city’s bar, restaurant and café encircled Octagon. 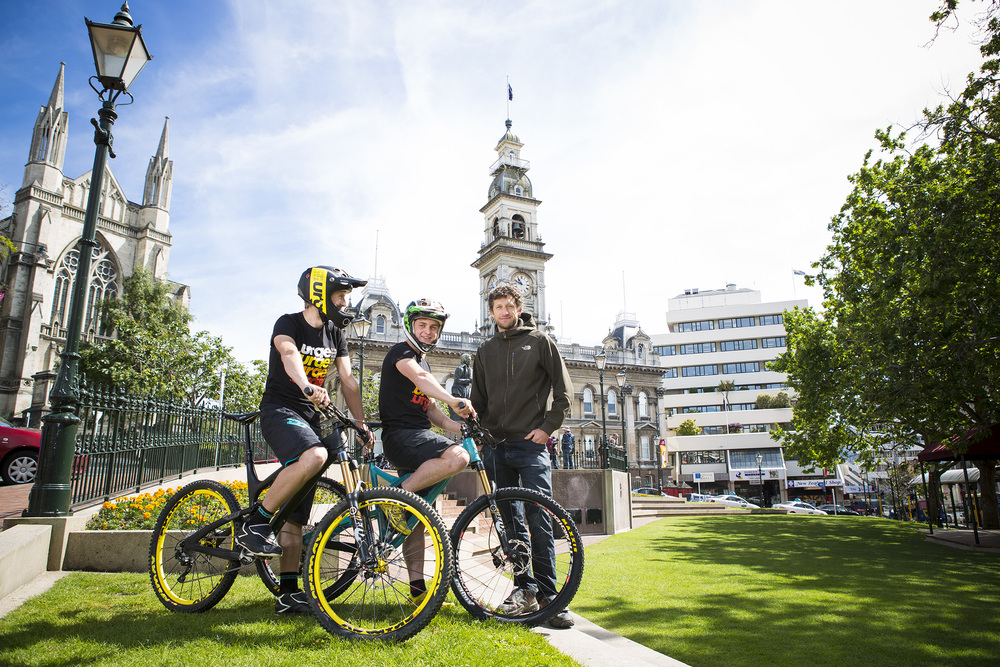 With the fastest riders starting last, organisers expect the racing to get more intense as the field of 220 riders try to beat the fastest times into the Octagon. Starting at the top of Tennyson St just after 6pm, riders will take in a series of jumps, tight turns, tunnels and stairways all set to a backdrop of some of the city’s most amazing heritage architecture.

“The first riders will begin at 6:30pm on Friday night and we will let them go at 30-second intervals so we expect the last riders to drop down around 7:45pm,” offers Leuchs.

“There will be music at the finish line and lots going on – a great atmosphere, which is a big part of the enduro scene globally.”

Tom Bradshaw, who is running the event with Leuchs, said the urban stage was designed as a “short, two-minute sprint through the city” and would finish down the stairs near the Robbie Burns statue into the Octagon.

“The course has jumps, tunnels, high-speed sections and jumps into the Dowling St stairs. It’s a pretty exciting course with lots of great places to watch the action,” Bradshaw explains.

“The goal is to bring mountain biking into the city,” he says.

Leuchs said Dunedin had a lot of amazing trails close to the city centre, but he felt that not many people knew about them.

“It’s our chance to showcase these trails, their proximity to the city and the views you can get from them overlooking the city,” Leuchs adds.

“They are so close to the city, but you get this feeling at times that you’re in the middle of nowhere.”

Australian rider Oli Kristevic has ridden and raced throughout the world and said Dunedin’s trails were a lot of fun.

“It reminds me of Europe and Canada where every town has a trail network,” he said.

“I’m excited about the Urge 3 Peaks Enduro – it’s going to be a challenging event.”

Kristevic said the Australian enduro scene was still forming and not as advanced as the New Zealand or European events, but he said that was expected to change rapidly.

On Saturday, riders will race a stage on each of the three tallest peaks surrounding Dunedin’s CBD: Flagstaff (668m), Mt Cargill (676m) and Signal Hill (393m). 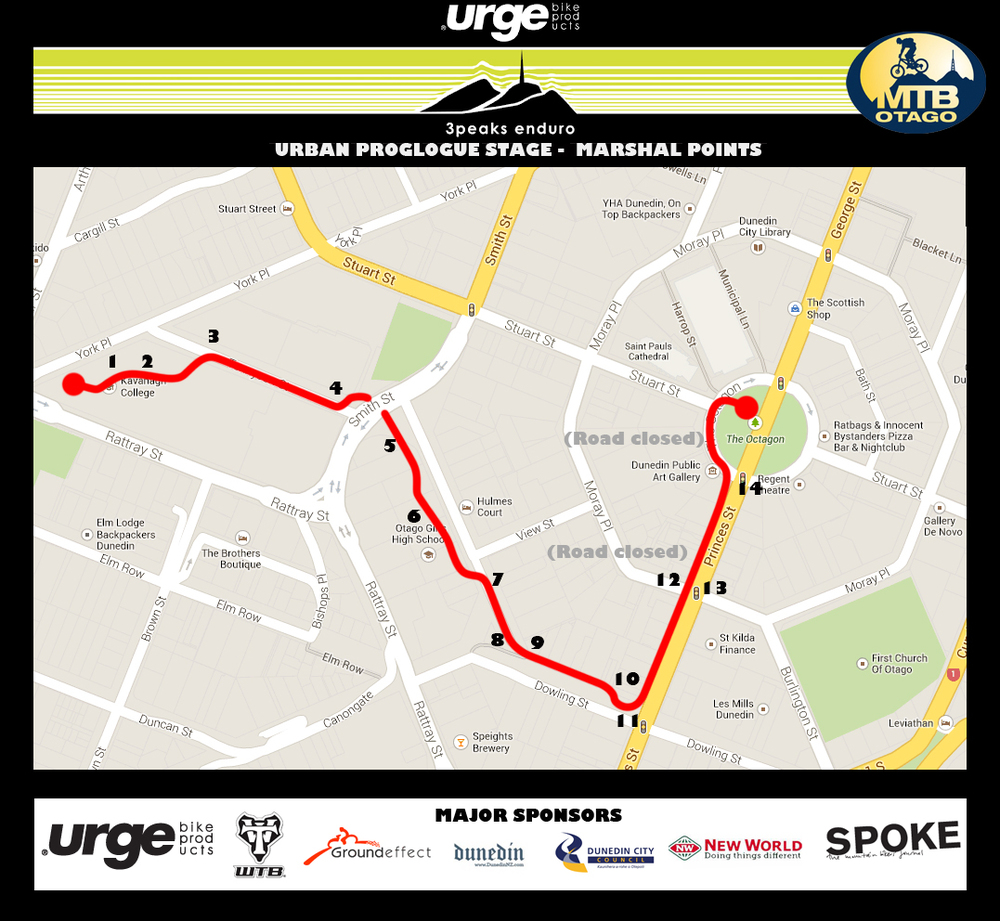 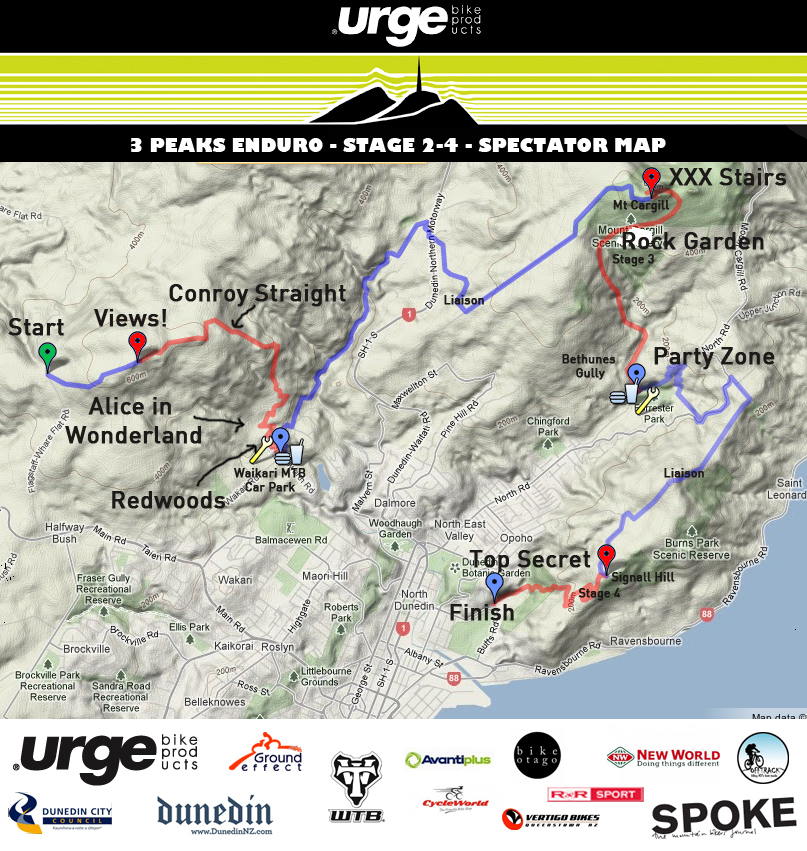 Connect with the Urge 3 Peaks Enduro at http://urge3peaks.co.nz/