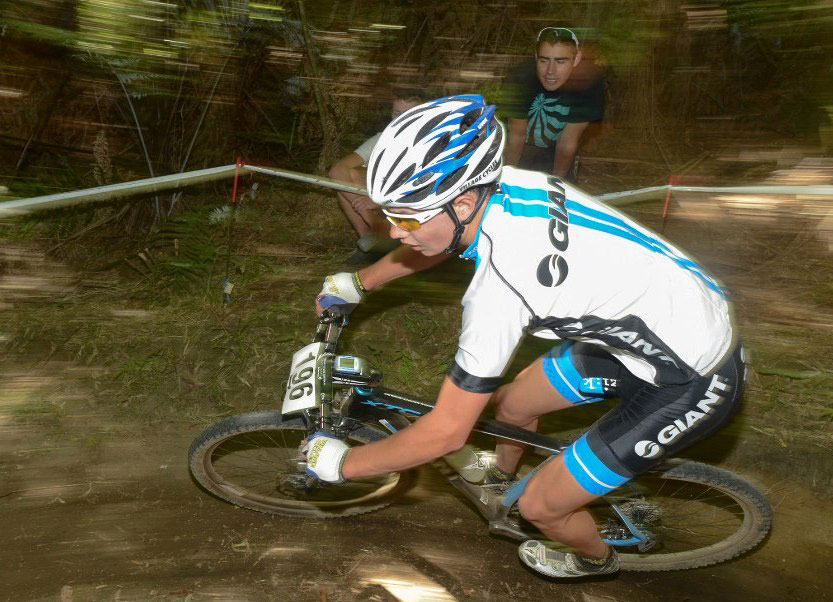 NZXC Racing, in partnership with Torpedo7, is delighted to announce an exciting new development on the NZ MTB scene: The Torpedo7 NZXC Junior Development programme.
The brainchild of NZXC director Sam Thompson, the programme features a team of eight talented up and coming athletes from around New Zealand, coming together to be supported in their quest to become the best athletes they can be. It is not just about providing sponsorship; through its close association with Waiariki Institute of Technology, and alignment with the NZXC Elite team, the Torpedo7/NZXC Juniors will not only provide professional race support, but coaching, sports science services, athlete mentoring, and guidance from some of New Zealand’s most experienced MTB athletes. 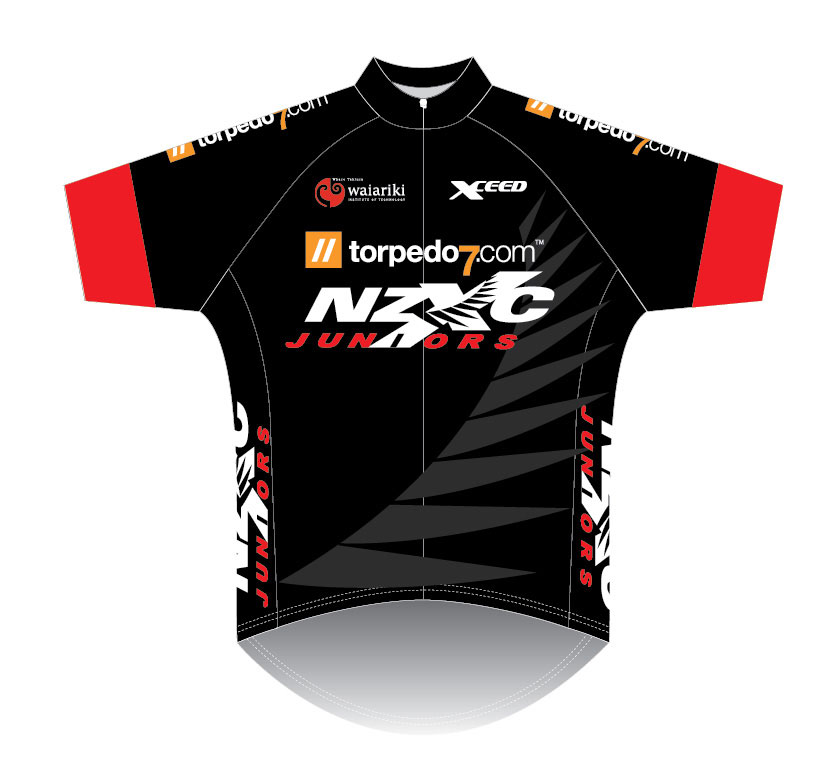 Torpedo7 spokesperson Lester Perry said “We are extremely proud to announce our support of the NZXC Junior squad right through the 2014 season. With our roots being in mountain biking, we’re super excited to get behind this professional setup, not only to help the team out over their race season, but to support the development of some of New Zealand’s future MTB stars!

The association with NZXC Juniors is a great way for us to showcase our ever growing range of mountain bike gear, as well as get our website in front of the mountain biking public. Needless to say we’re looking forward to an ongoing relationship with Sam, Cabin, and the team members, and are looking forward to seeing some podium finishes in the team’s new Torpedo7 NZXC Juniors kit!”

Thompson hopes to see the programme help support the continued development of XC racing in New Zealand to become a powerhouse on the international scene. “Through the programme we hope to provide a pathway and inspiration for all young athletes in NZ. It is about showing what is possible and encouraging a high performance culture. We are excited to see what we can achieve.”

The team put on a weekend training camp in late November, attended by 26 young athletes from all over New Zealand. The level of talent, enthusiasm, and commitment on display was outstanding, and following that, management had the tough task of selecting an initial intake of eight athletes.

Alongside the incredibly successful NZXC Elite team, members of the Torpedo7/NZXC Juniors will be on show in a variety of prestigious MTB events throughout NZ in 2014 building towards their key targets.

For further information check out the teams website: www.nzxcracing.com