Schwalbe is launching all of its legendary MTB tires in the Evo line with a new compound that has been developed from scratch. The compound, which goes by the name of Addix, solves the typical trade-off between grip, rolling resistance and wear across a much wider range than before.

Improving grip and rolling resistance, durability and damping, are the standard conflicting aims of tire technology and where enhancement of one property always comes at the expense of another. So ultimately, it’s all about making intelligent compromises aimed at edging that little bit closer to perfection.

With Addix, Schwalbe offers significantly improved solutions, particularly with regard to the lifetime of its tires, and marks a new level of performance, not only in competitive use but for all MTB disciplines and their very different requirements.

For the Addix compound, Schwalbe uses a state-of-the-art and extremely precise mixing technology which is not generally used in the bicycle tire industry. The mixing process allows for an almost infinite number of parameter variations and, with the new production hardware set up especially for Addix, this gives rise to entirely new formulas.

The new compound for XC Race specialists rolls even better than the previous PaceStar compound and has a considerably extended service life. 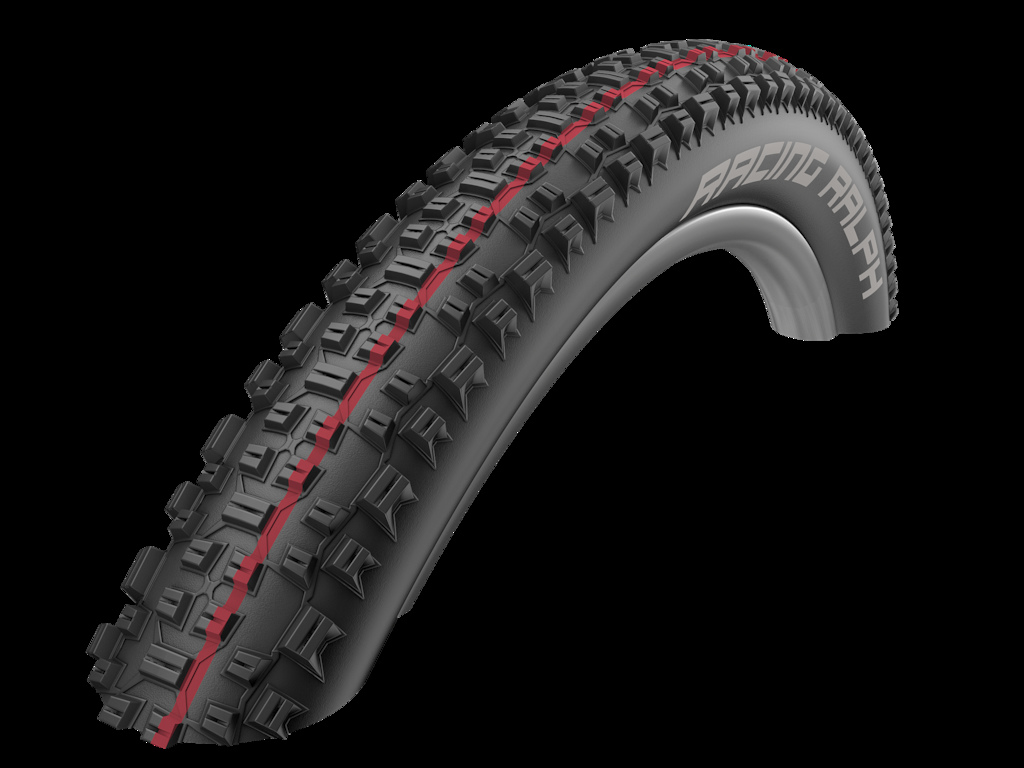 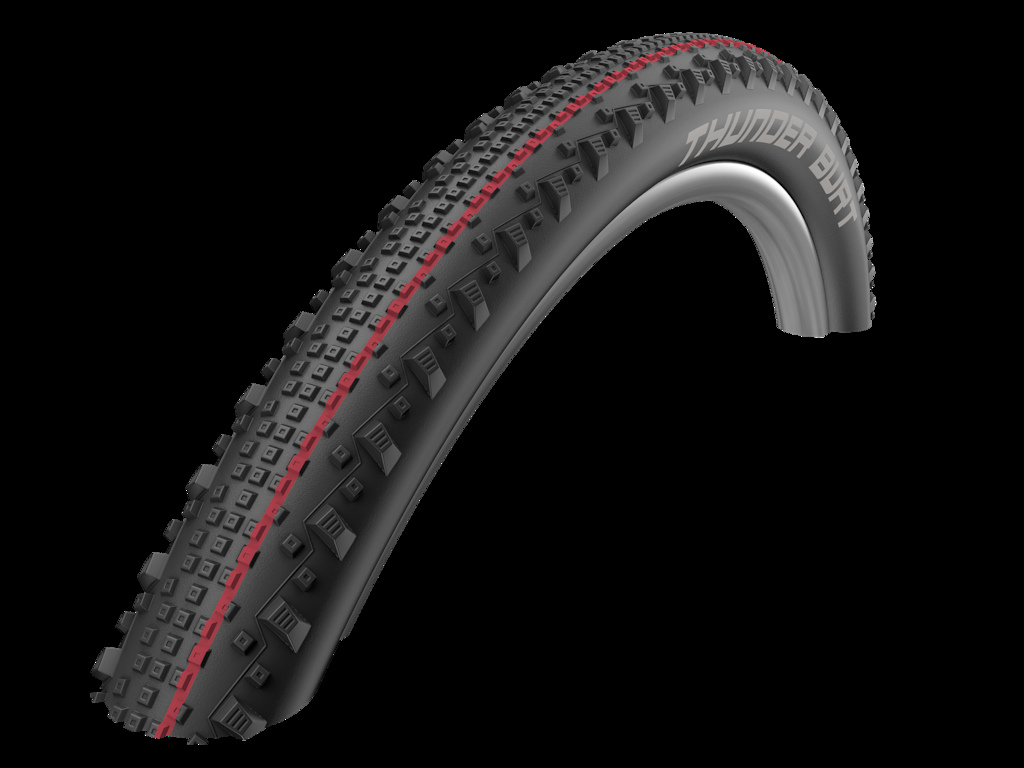 The compound with by far the widest range of use, almost a universal compound. Ideal for cross-country, all-mountain, and trail. Durability is 62% higher compared to its predecessor, PaceStar, with grip up by 35%. 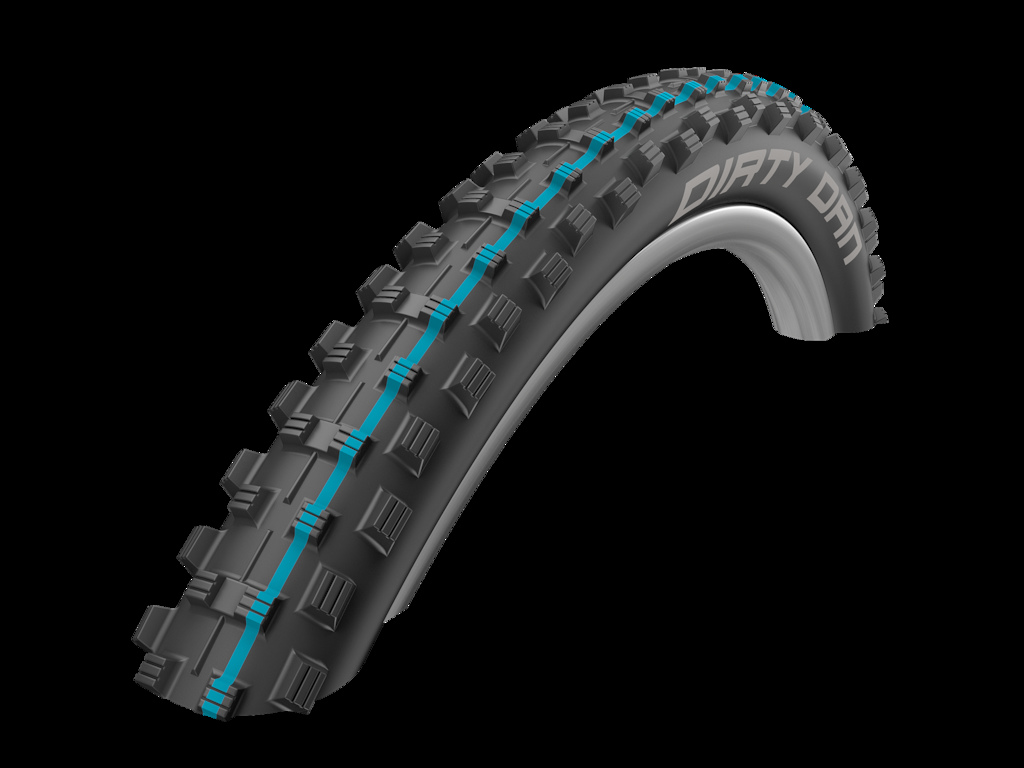 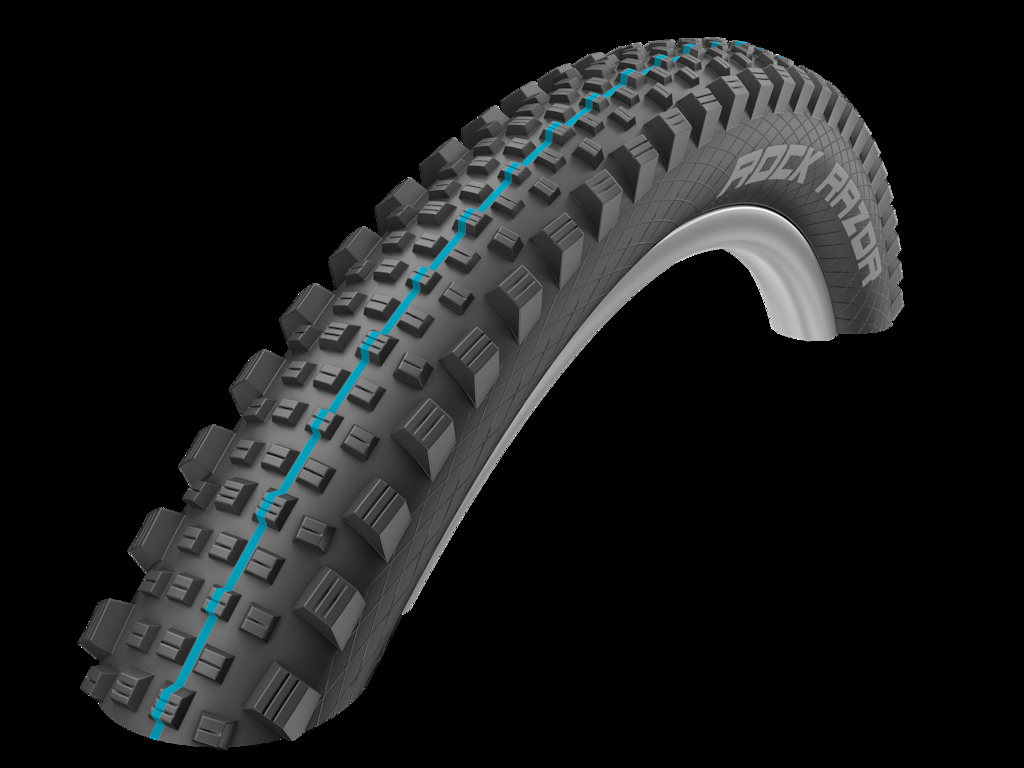 The compound is used just as often in demanding all-mountain and trail riding as in the enduro and downhill world. It has impressively good rolling characteristics and at the same time outstanding damping, both of which are also evident at low temperatures. It’s also ideal for e-MTBs. 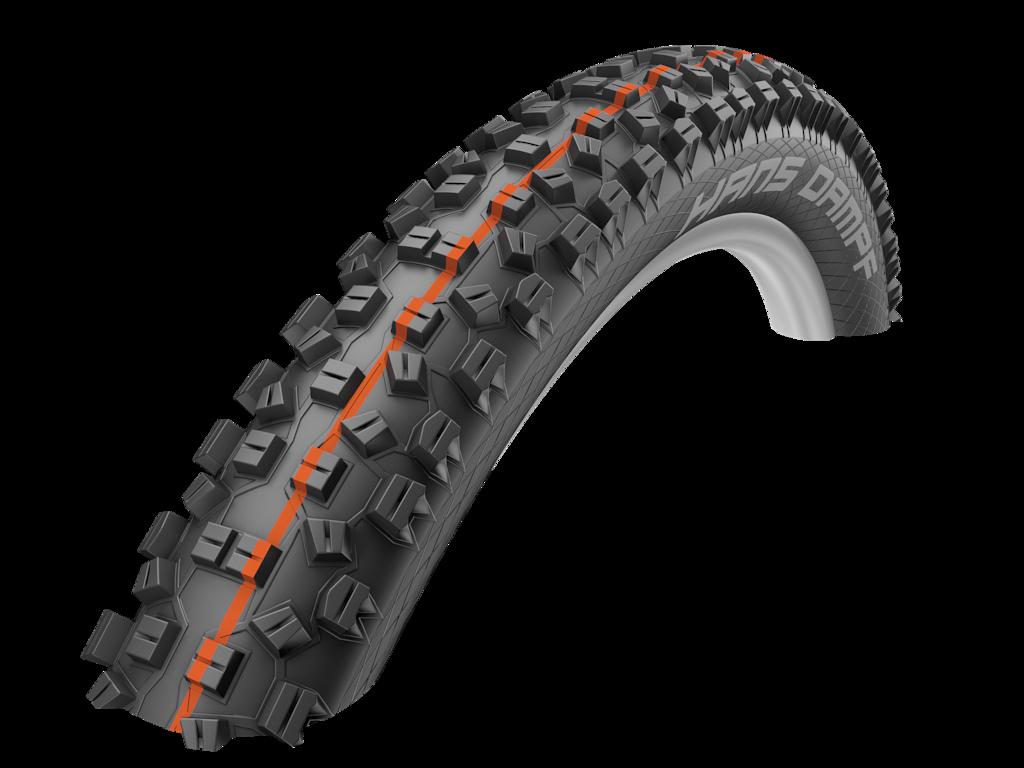 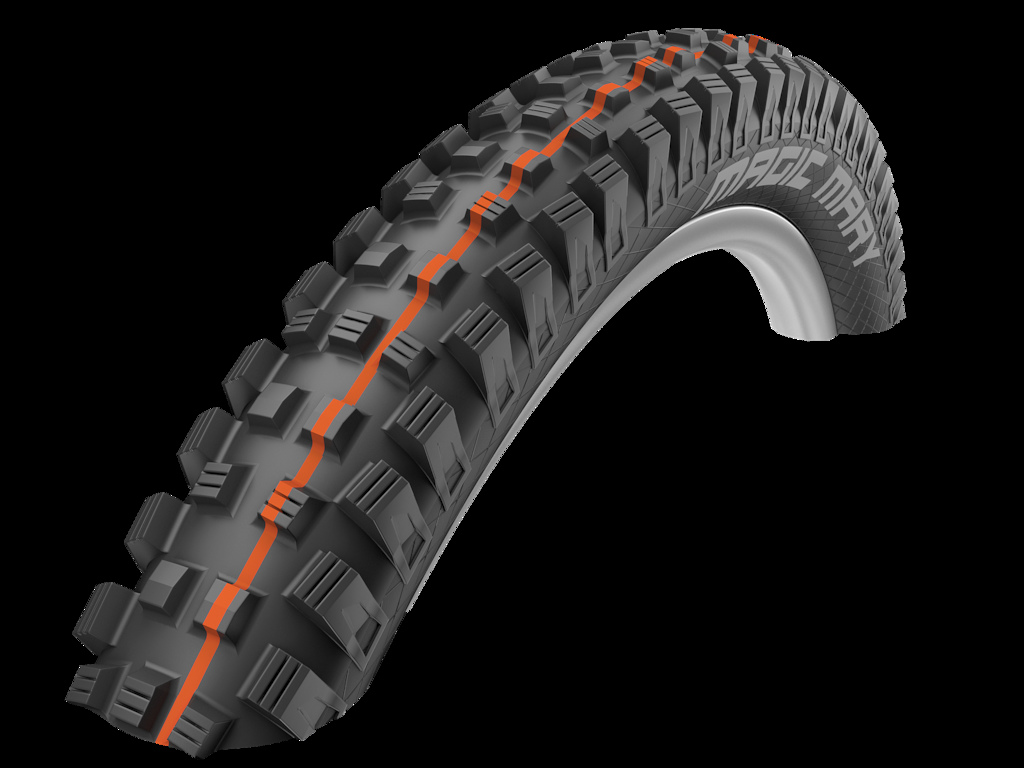 The new compound with maximum damping is perfect for hardcore use in enduro and downhill. Seriously improved low-temperature properties in terms of grip and damping, compared to the previous VertStar compound, make it eminently suitable for year-round use. 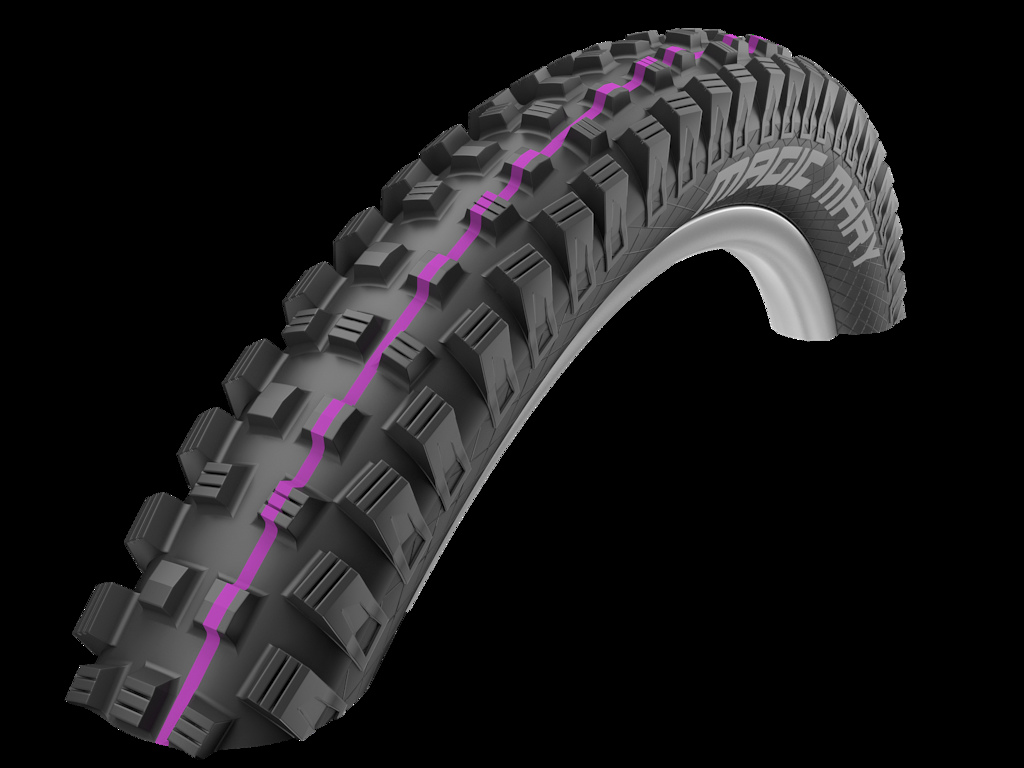 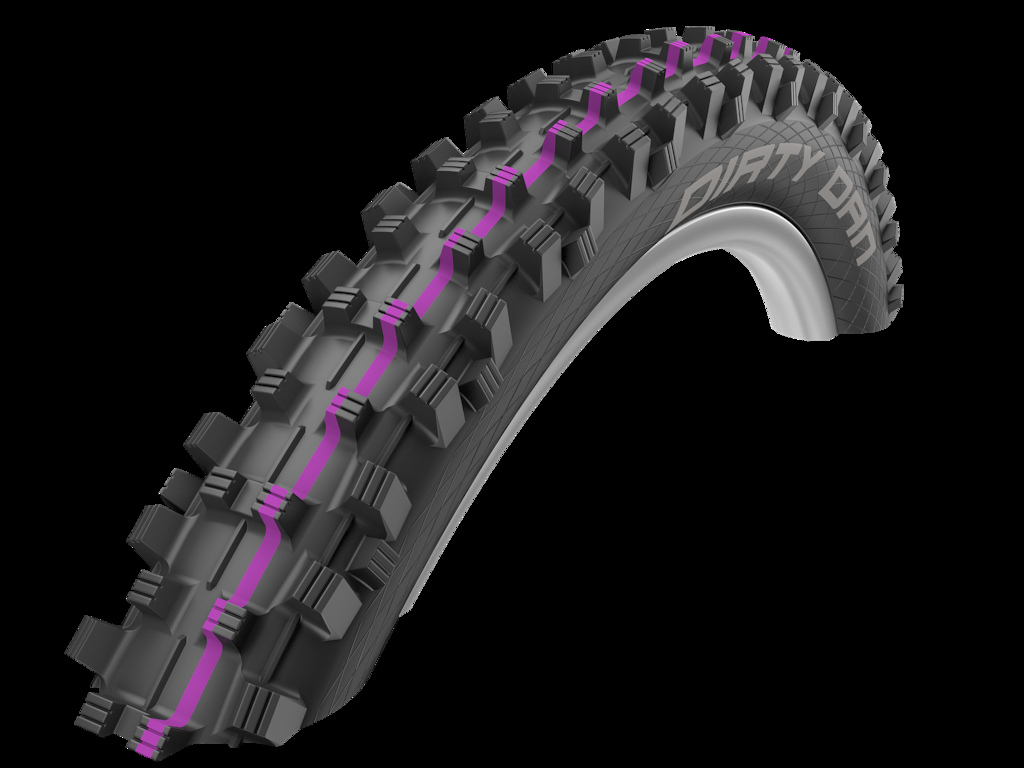 The chart below shows how the new compounds will be spread throughout the current range of Schwalbe’s Evolution series tires, with a number of popular tread patterns being made available in a range of compounds.

Schwalbe Evolution tires with the Addix compound will be available at specialist bicycle retailers from June 2017.