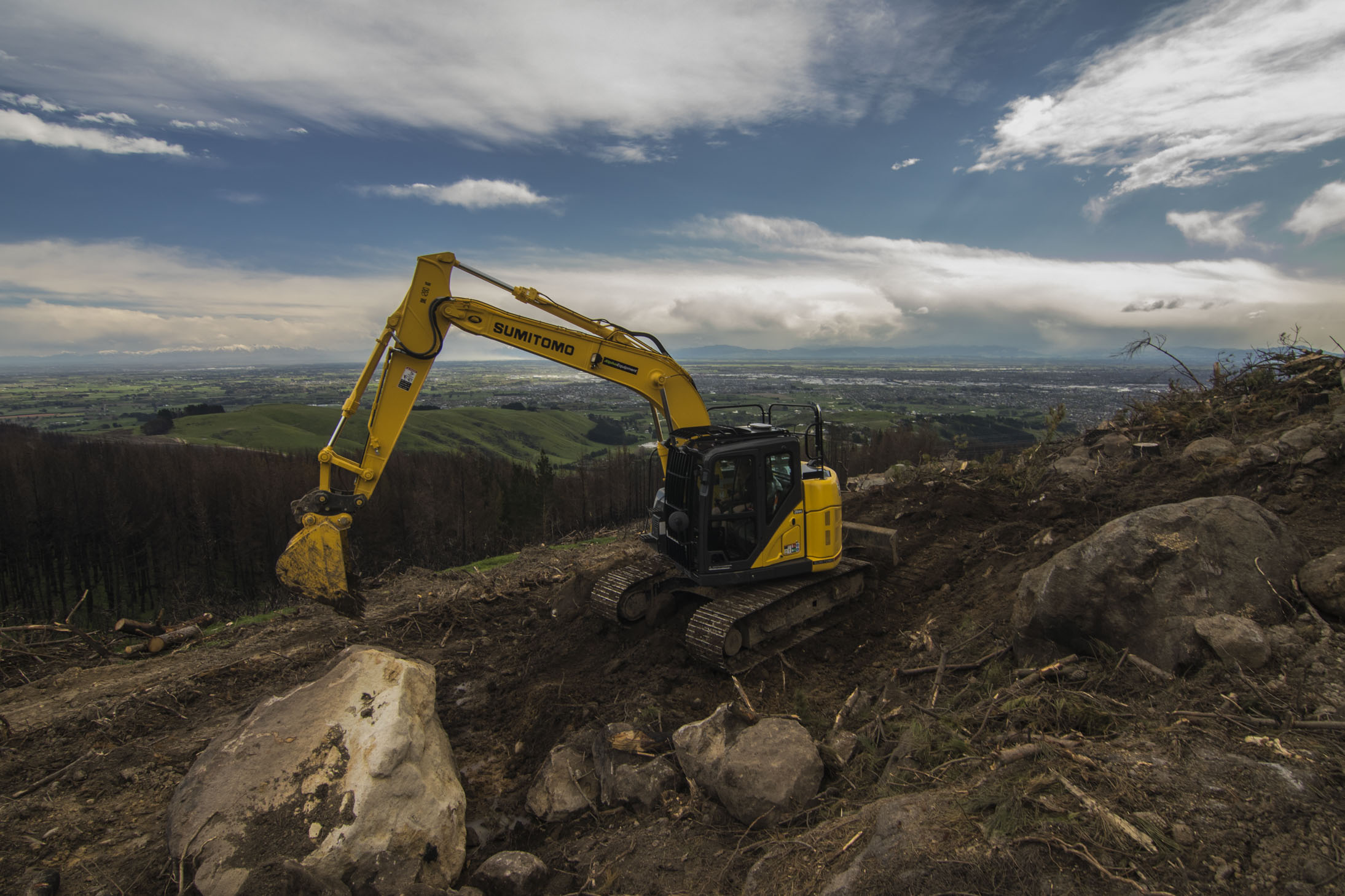 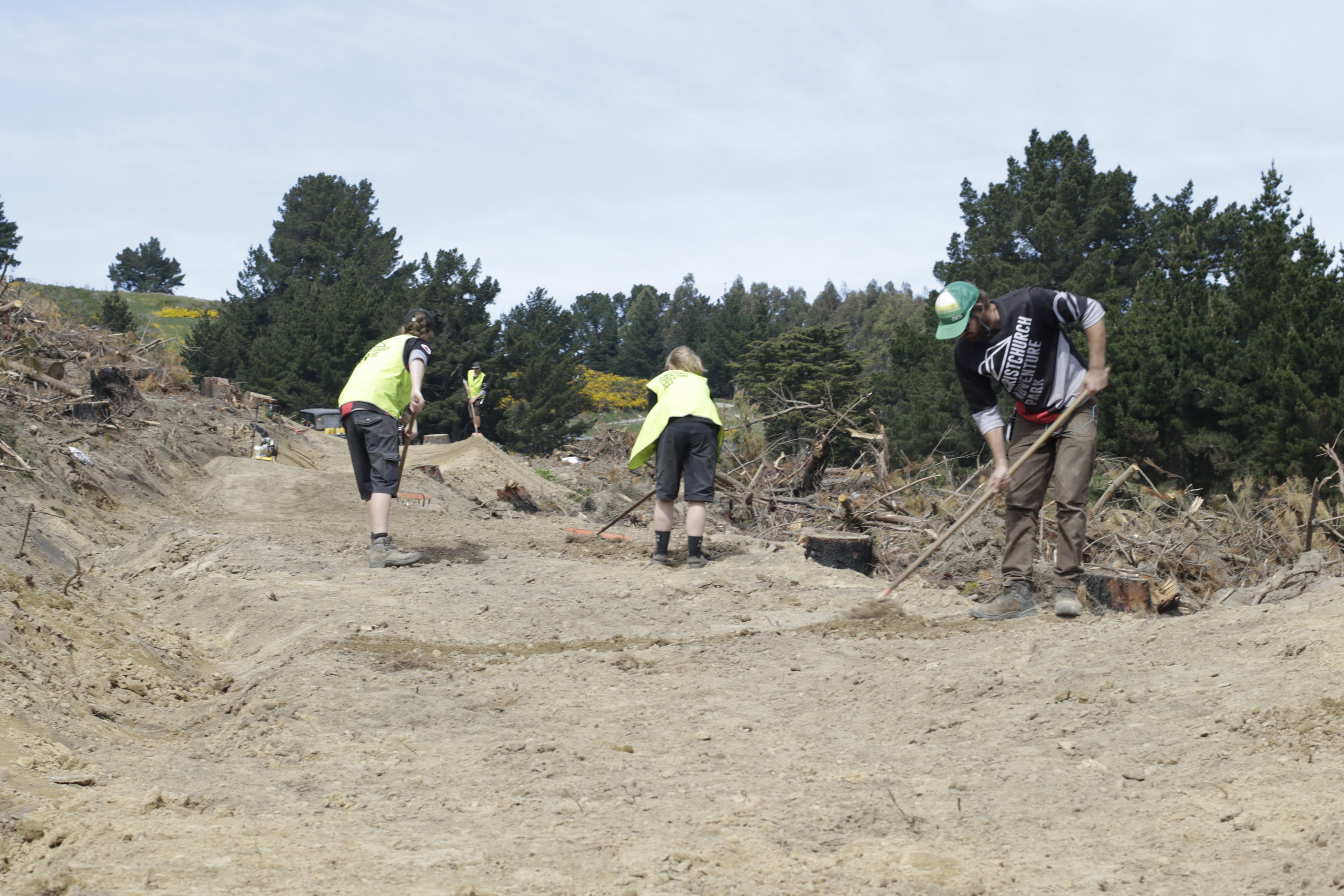 The Christchurch Adventure Park is set to reopen its doors to the public again this summer, almost a year after it officially opened. Tuesday December 5th 2017 will see the Park reopen its doors 10 months after closing as a result of the Port Hills Fires. The Park will open the 200 seat café, chairlift, sightseeing, zip line tours and a coaching mountain bike trail.

Christchurch Adventure Park spokesperson, Anne Newman is delighted to finally be able to announce the reopening date. “I am excited to let the community know that we will be reopening this summer. It has been a really tough year. Not only have we had to deal with the fires and rebuild we have also had one of the wettest winters on record. This has meant that the logging and subsequently the trail building have been significantly impacted.

“Unfortunately you can’t take out the volume of trees that needed to be removed without damaging our trails. What we have been left with is a hillside that is totally unrecognisable. It is really important for the public to understand that it will take some time to rebuild all the trails we had prior to the fire. When we re-open we will have the coaching / green trail available and we’ll reopen other trails over summer as they are finished. We’ve also planned some spectacular new trails for the public to ride. But it will take time” says Newman.

The fire saw the Park close for 10 months while logging of approximately 600acres took place. The 26 tonne haul rope for the chairlift has now been replaced along with all four zip lines while park staff continue to rebuild the existing mountain bike trails. A significant section of the park has been replanted already. The village containing the café, bike rental and guest services was fortunate to have escaped the fire.

“We’d like to thank the community for their ongoing support, it has got us through some dark days and we know they will be understanding as we gradually reopen trails as soon as they are rebuilt” says Newman.

The Christchurch Adventure Park officially opened on 16th December 2016 with New Zealand’s longest chairlift at 1.8km long and New Zealand’s longest and highest zip line. It was open for eight weeks before it was closed down due to the Port Hills Fires on February 13th. In the eight short weeks of operation over 50,000 visitors went through the doors with the café serving over 3 tonnes of fries and 35 kegs of beer.

From Tuesday 5th December the Park will be open 12noon – 7pm daily.