Queenstown has a reputation for being the capital of mountain biking in the Southern Hemisphere for a reason.  There are countless trails, a gondola accessed bike park, the famous Gorge Road dirt jumps, the Dream track and plenty more. However it’s not just the biking that attracts people to Queenstown, the scenery and vibe is second to none.  Conor Macfarlane calls Queenstown  home and wouldn’t have it any other way.

When did you move to Queenstown?
My first summer in Queenstown was in 2008-09 but only for a few months before I moved to Dunedin for the year.  First full summer was 2011.

What’s your favourite trail to ride here and why?Would have to be Dream Track if that counts as a trail. Biking wise it ticks off the three things I enjoy most, my DH bike, being in the air and doing tricks.

Who inspired you when you started riding?
My Neighbour Matt Reid and my Dad.  Also Pete Miller, he took me on heaps of road trips and definitely opened my eyes up to what riding way like out of Invercargill.

Did you have any mentors here in QT that helped you develop your riding?
The people such as Nathan Greenwood and the QMTBC have had a huge role in developing my riding to where it is at at the moment.  Without the jumps and tracks they have developed over the years I wouldn’t have as many places to learn and progress to where I am.  Also having riders such as Brett Frew and Kelly Mcgarry around town gave me something to aspire to.

What’s the best thing about living in Queenstown?
It’s filled with like minded individuals who want to ride bikes, get outdoors, and just generally have a good time!

You’ve ridden quite a few places in North America and lived in Whistler. What do you miss about Queenstown when you’re away?
I guess Queenstown is home now so I miss being at home after a while and everything that comes with that.  Friends, family, girlfriend, all the local spots and the laid back, easy going vibe.

Where’s the best place to get a drink?
Altas Beer café for sure!

Where’s the best place to eat? Lunch, dinner?
Vudu café is pretty awesome, or Fergburger if you want to brave the queues and dinner would have to be a steak at Atlas or a feed at the Blue Kanu (Pacifica and Asian styled food) 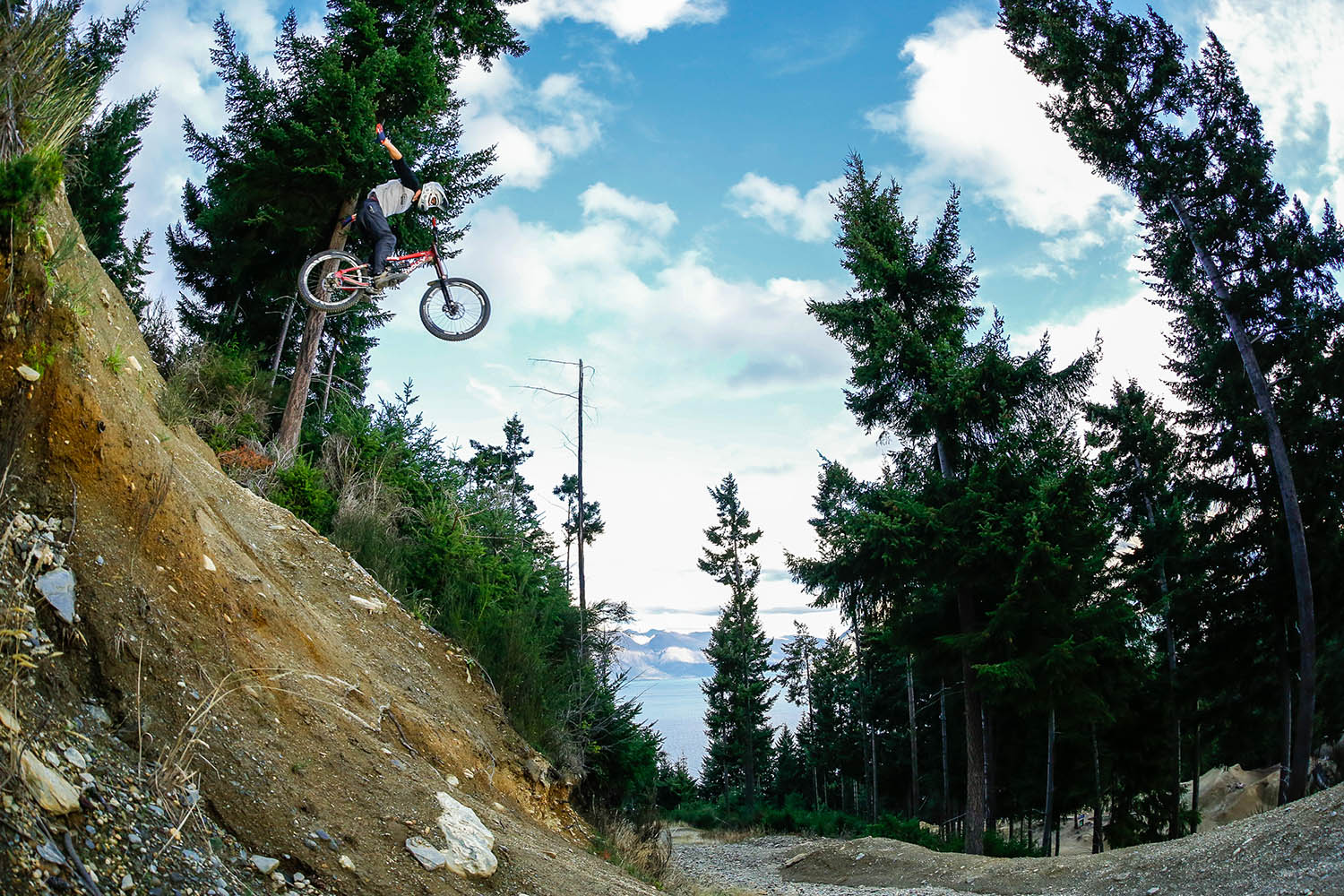 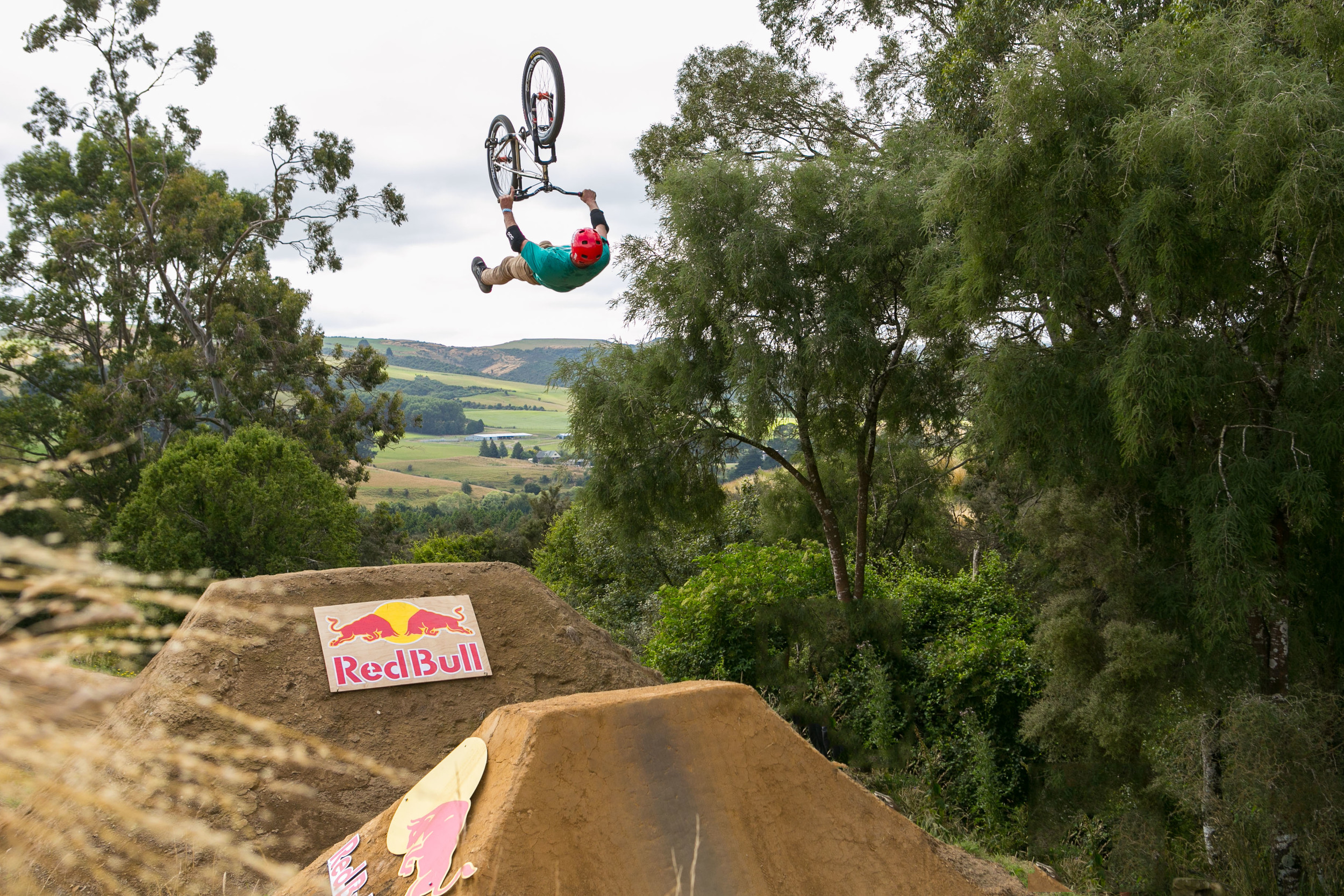 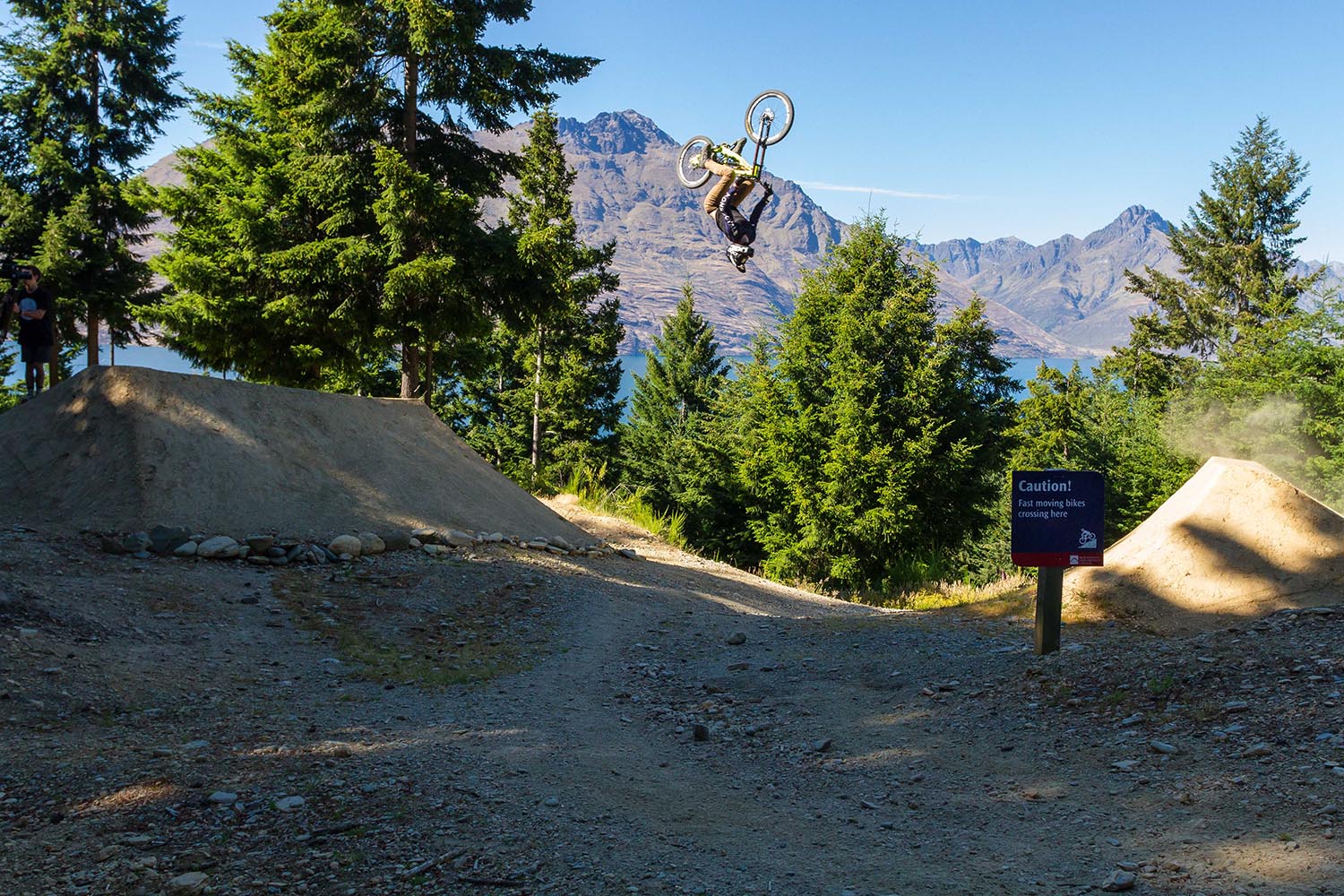 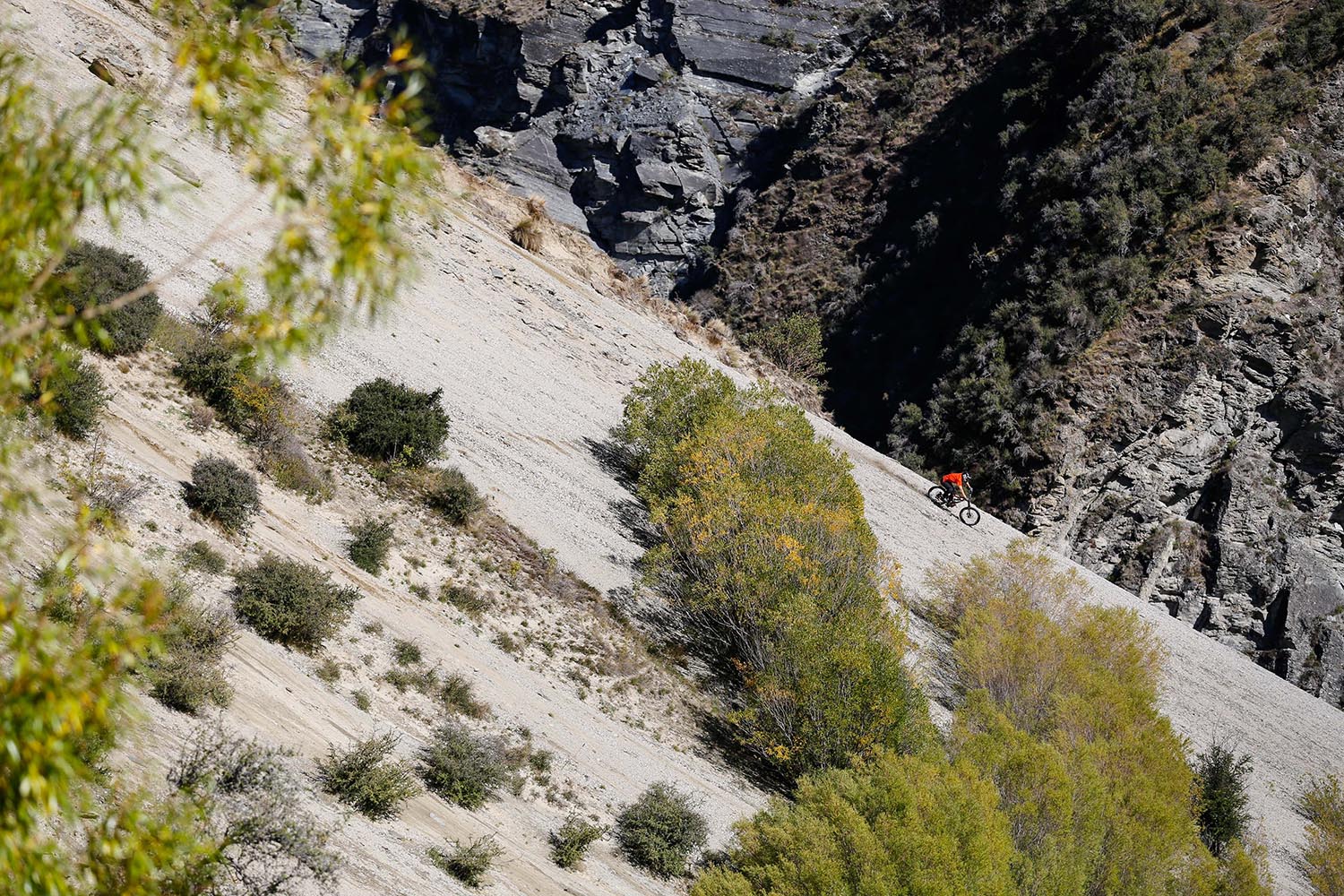 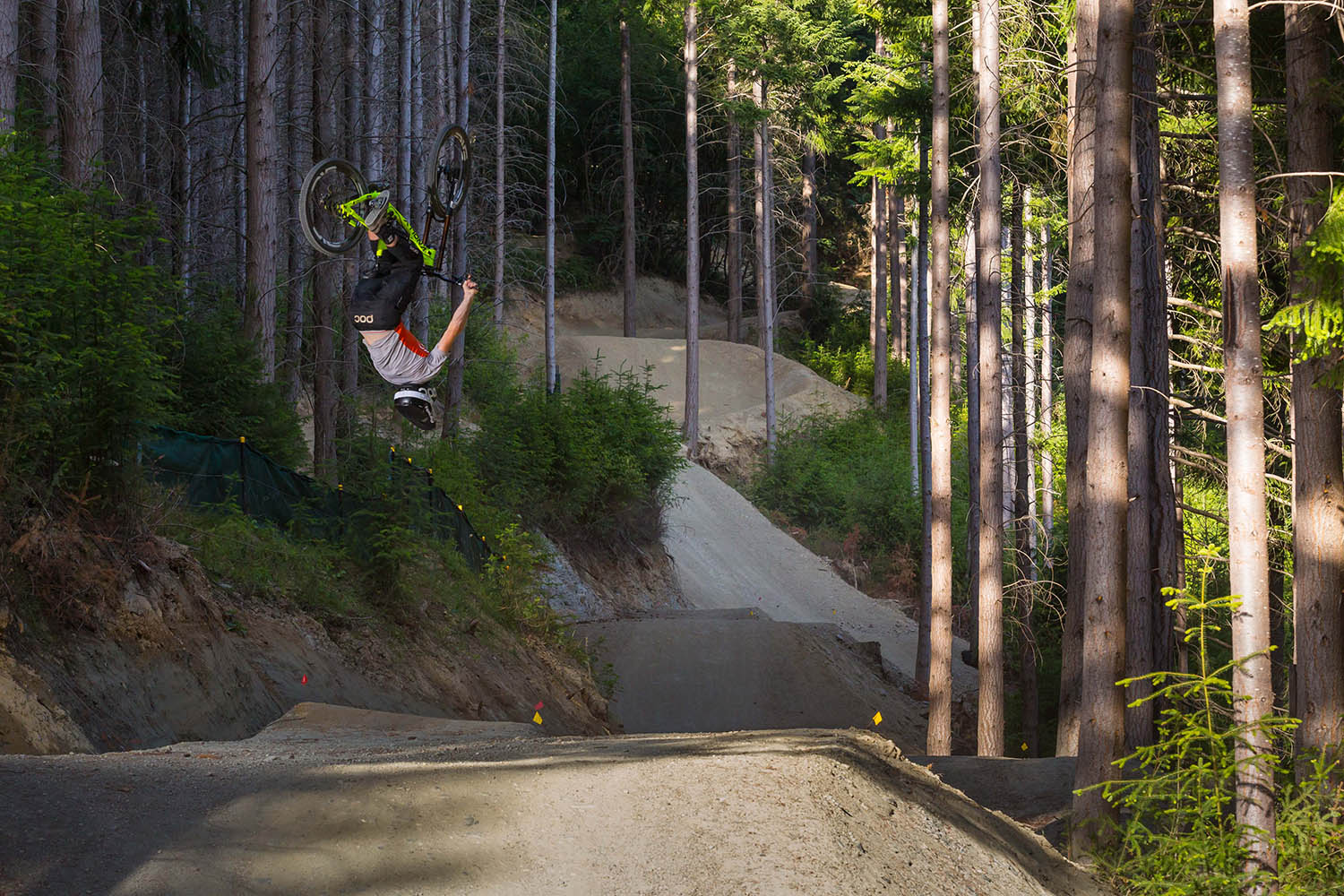