Singlespeed World Championships 2017, last weekend, in Rotorua, by the numbers

499 entries (preferable to 500 in the world of singlespeeding) entertaining over 2000 spectators spread around a twin loop course featuring mainly well-established, old-school trails in the Whakarewarewa Forest network. There were over 100,000 video views and tens of thousands of photo views on the event Facebook and Instagram pages within 48 hours of the race finish.
It was another raucous, colourful event with extravagant costumes lighting up a cool, windy and overcast day.

No tattoo, no title, but both Sam and Janine had no doubt about that when asked the question by one of the MC’s, Craig Pattle, immediately after crossing the finish line. Janine wasn’t sure exactly where she’d be inked. Sam had no hesitiation, much to his mother, Sarah’s horror.
“Yeah, definitely, I’ve been planning to get one on my butt for ages.”
“Which cheek?”
“Ah, left…”
It was that kind of a race day.

As the last riders straggled in, the competition to decide the venue for the 2018 championships began – Bend, Oregon in the USA versus Prince Edward Island in Canada.

The Americans had come to win at any cost, while Canadian, Bruce McPherson was much more laidback. He’d combined a trip to the world championships with his honeymoon.

Part one of the challenge was four members of each team riding a 16” bike point to point, head to head for 10 metres, drinking a beverage, then spinning around with head to a broomstick in a traffic cone, then trying to ride the bike back.

After dispute and discussion and a captain’s run-off. Canada prevailed.
Part two involved being doused in mud, then sliding as far as possible down a plastic sheet, with the volunteers from the Lake Okareka fire brigade hosing down the plastic. The geothermal mud was supplied by the team from the Rotorua Mudtopia Festival debuting from December 1-3. There was only centimetres in this, but USA clawed one back. 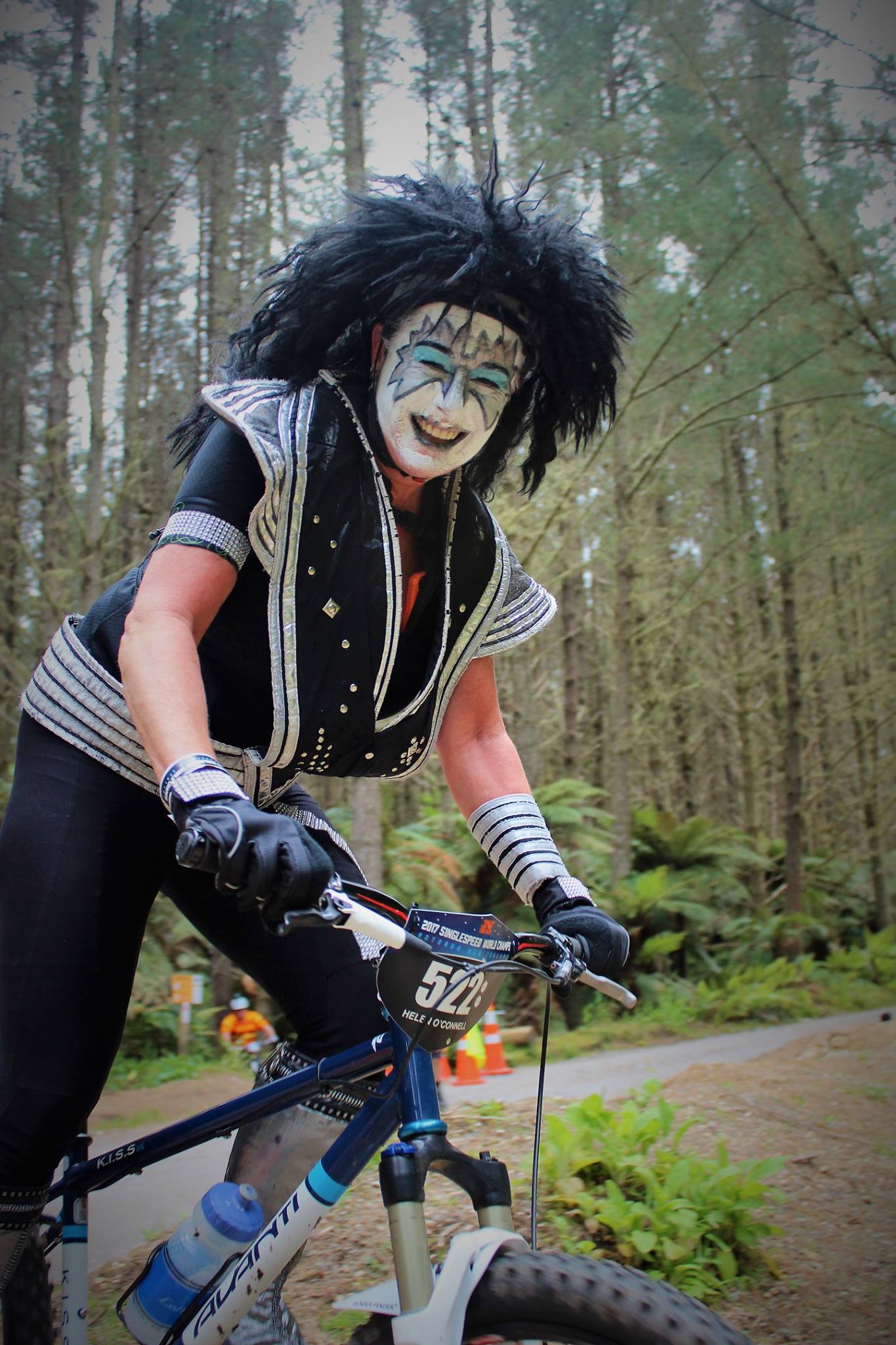 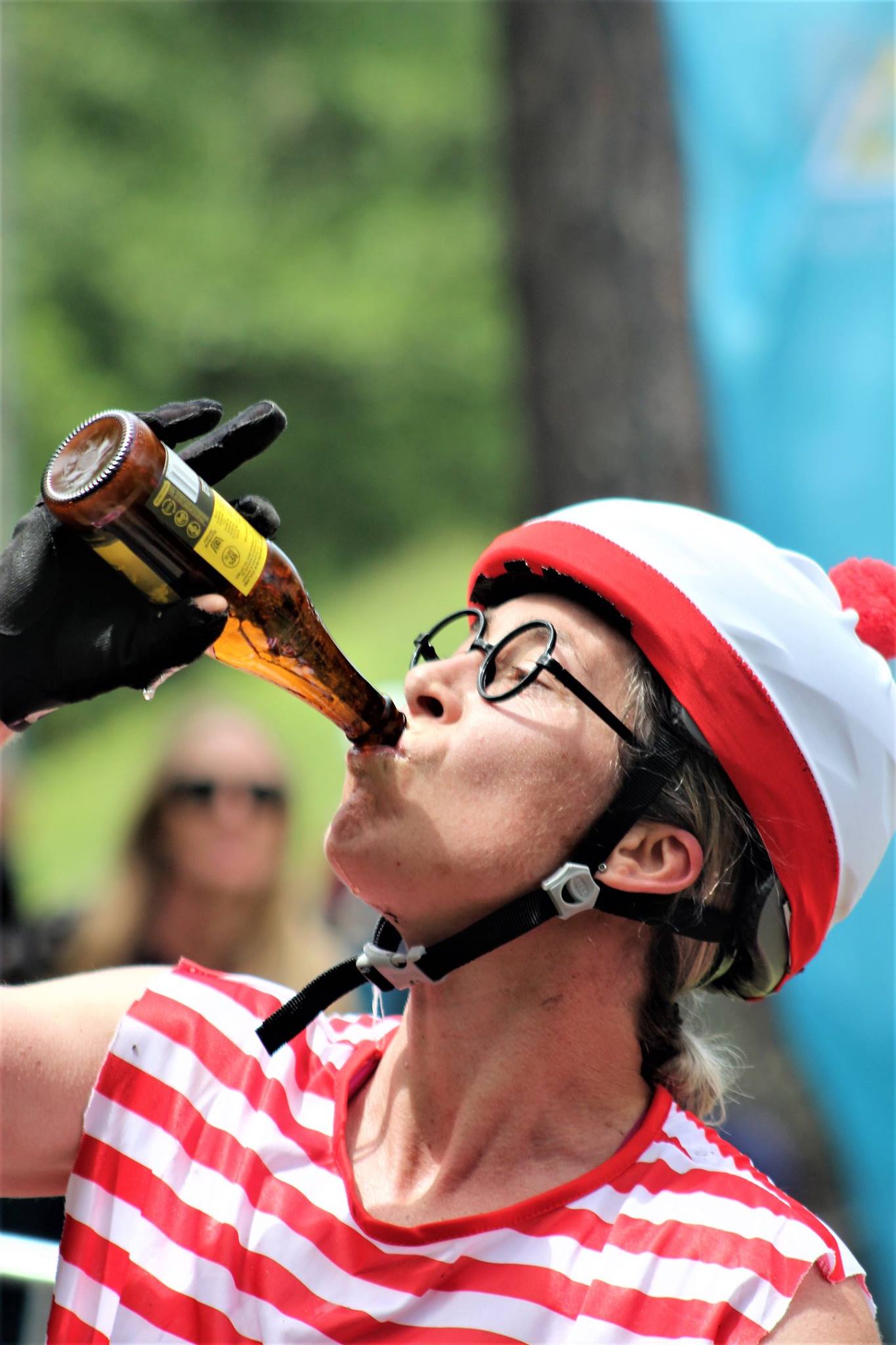 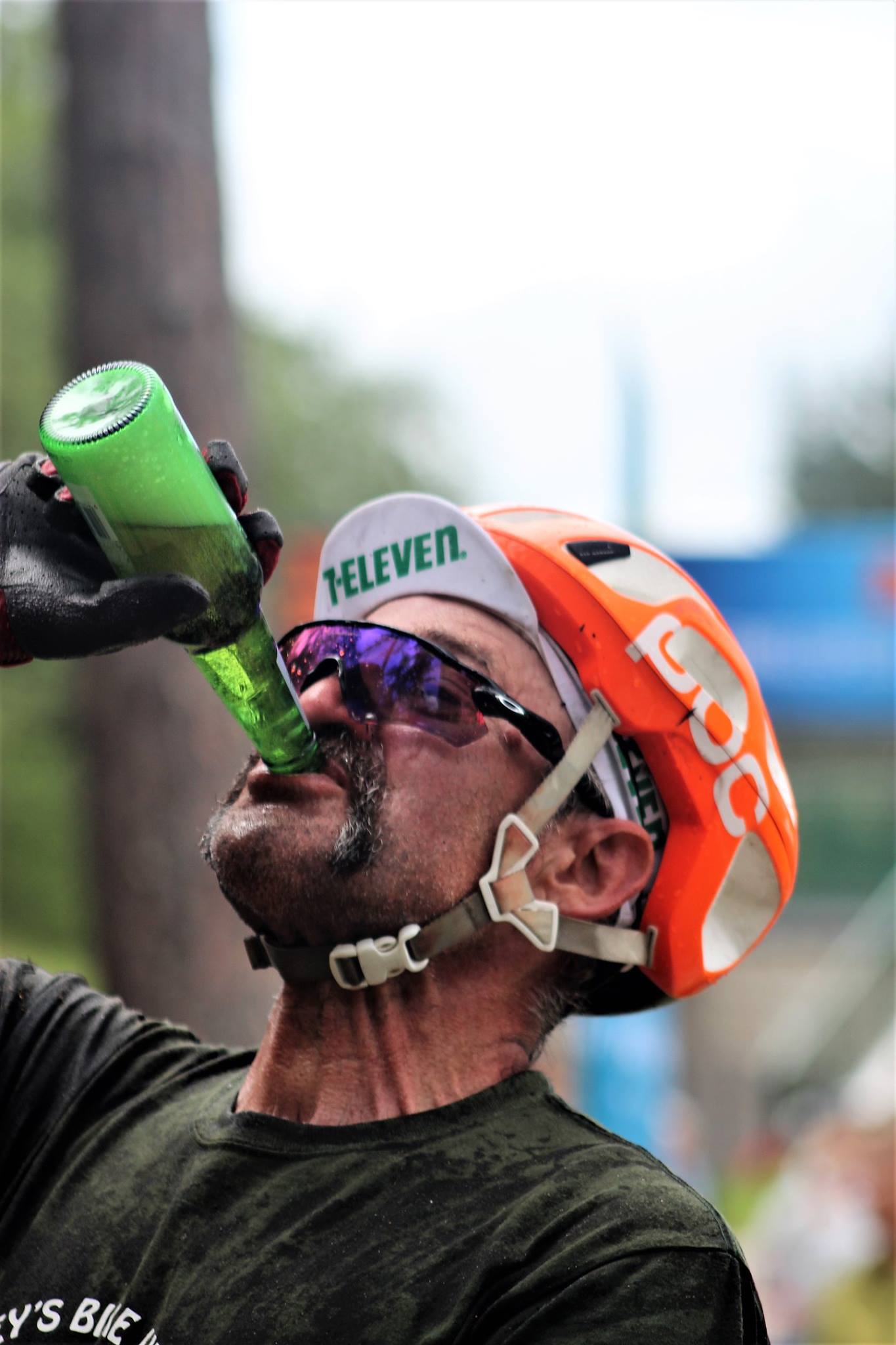 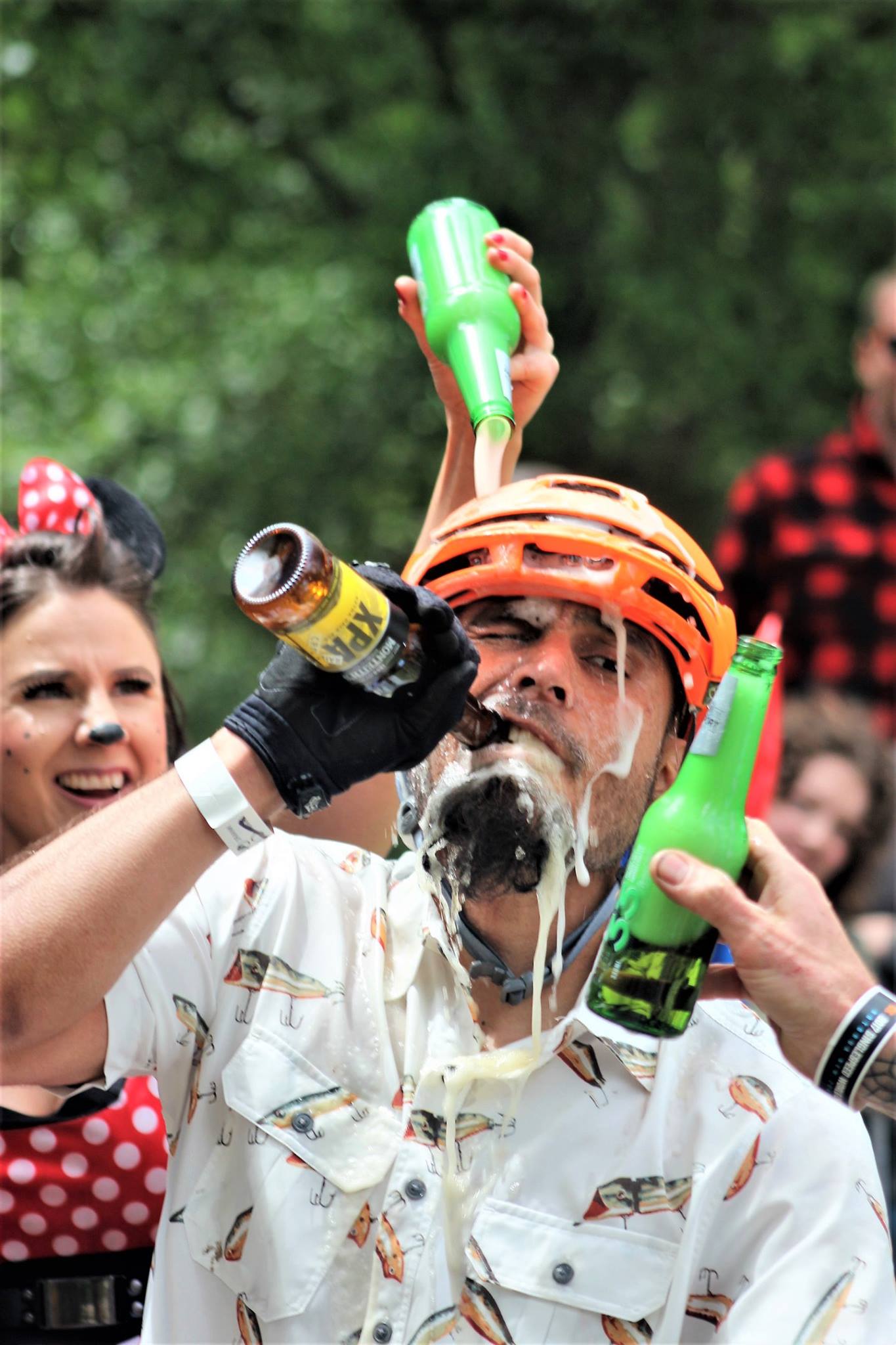 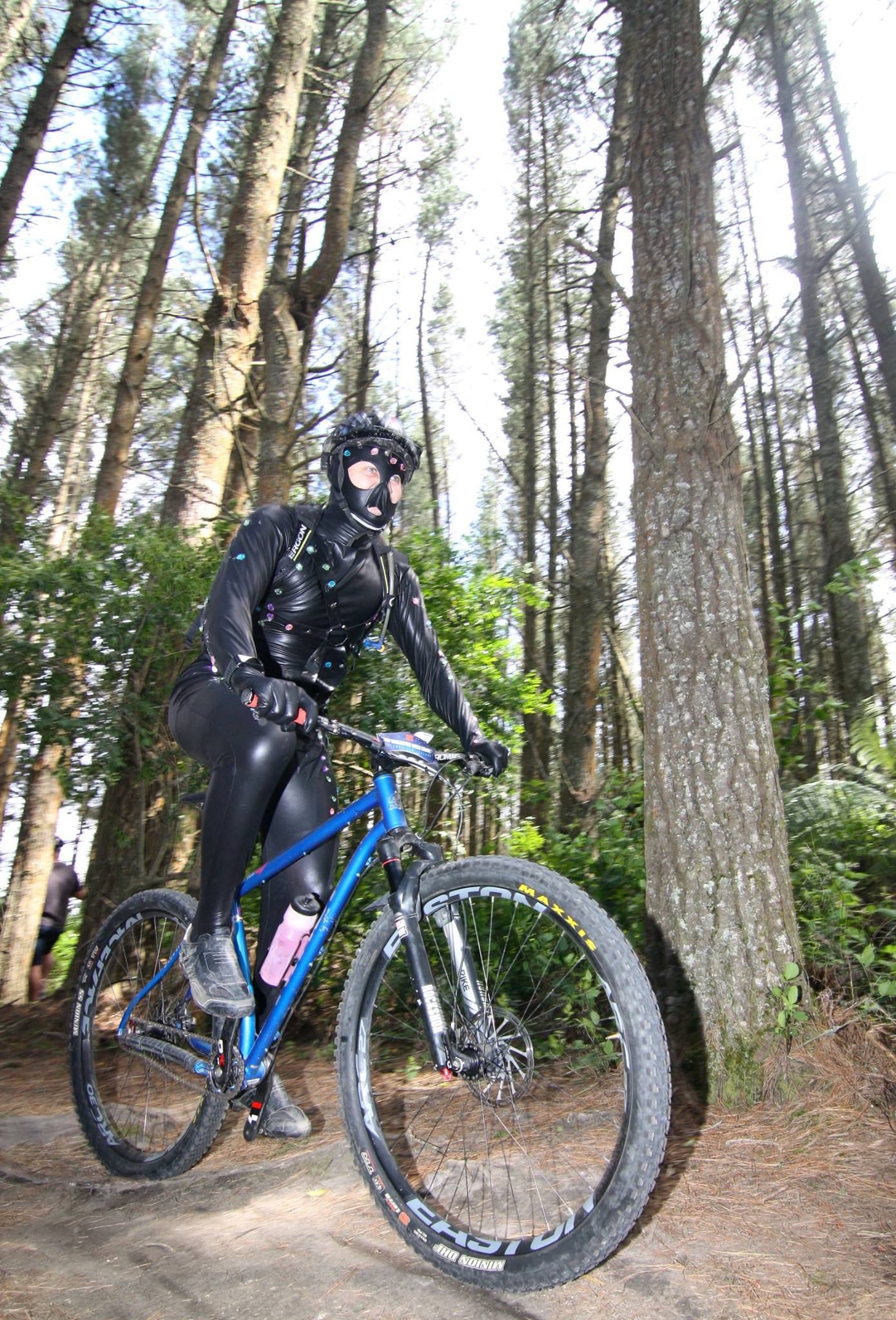 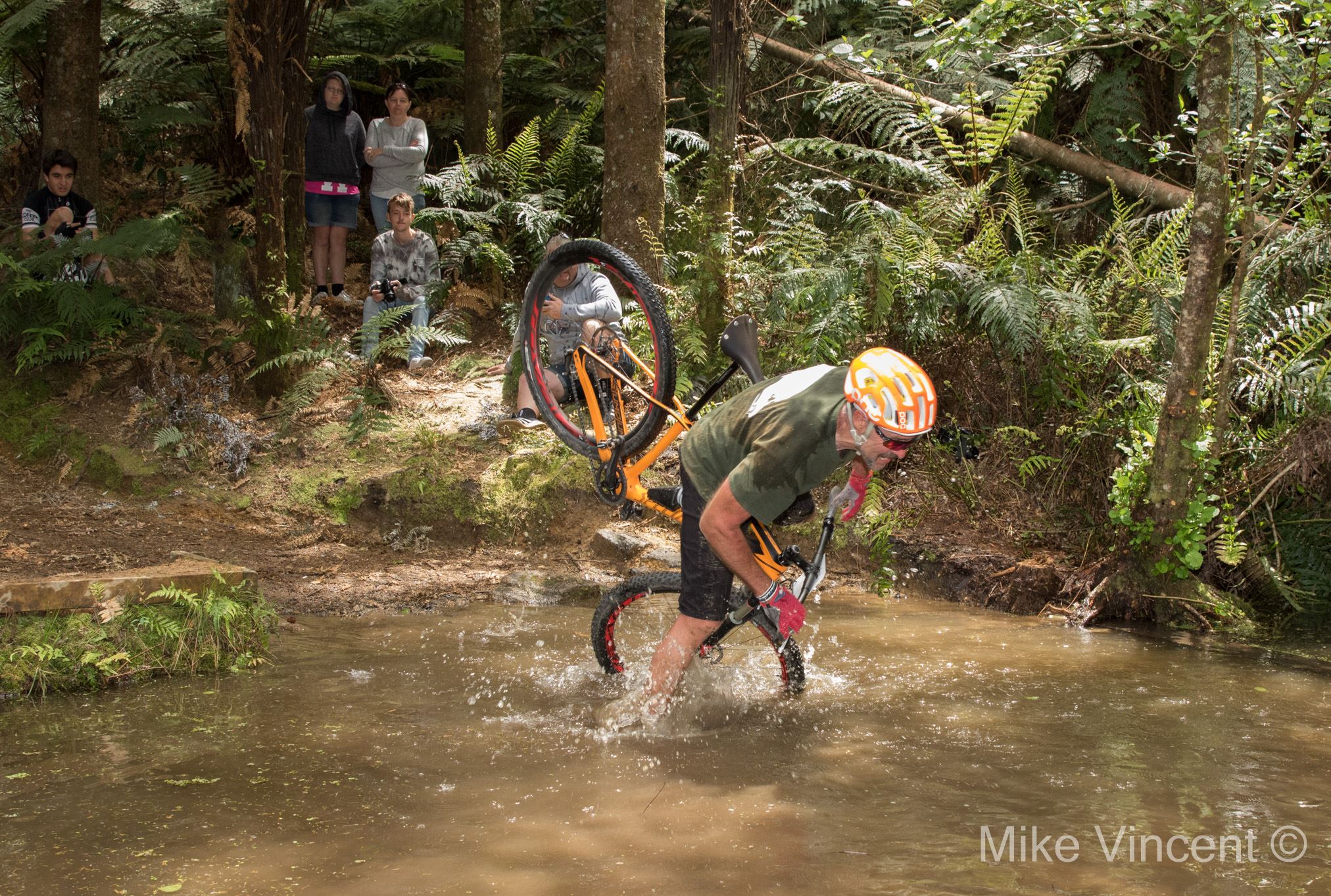 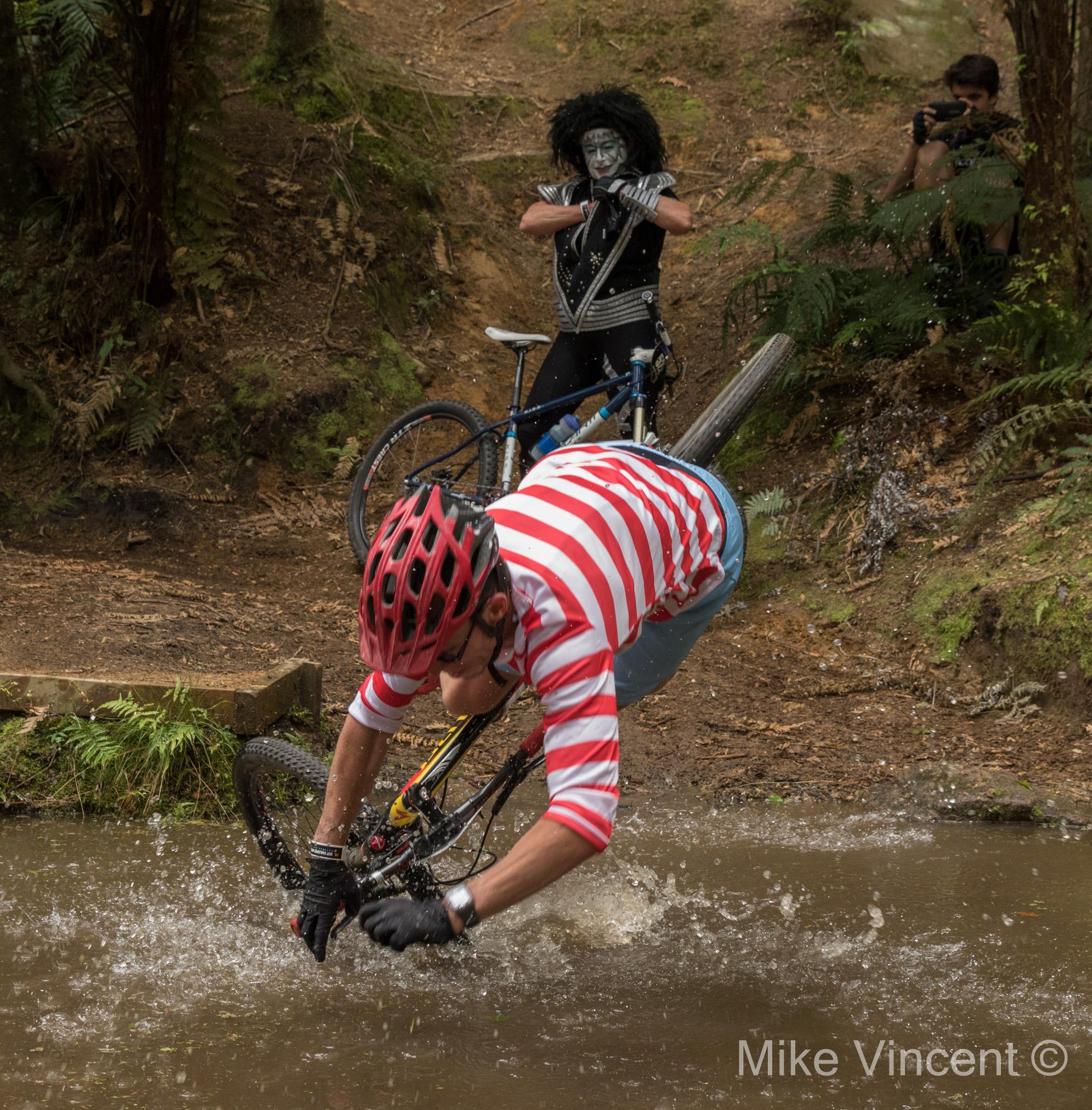 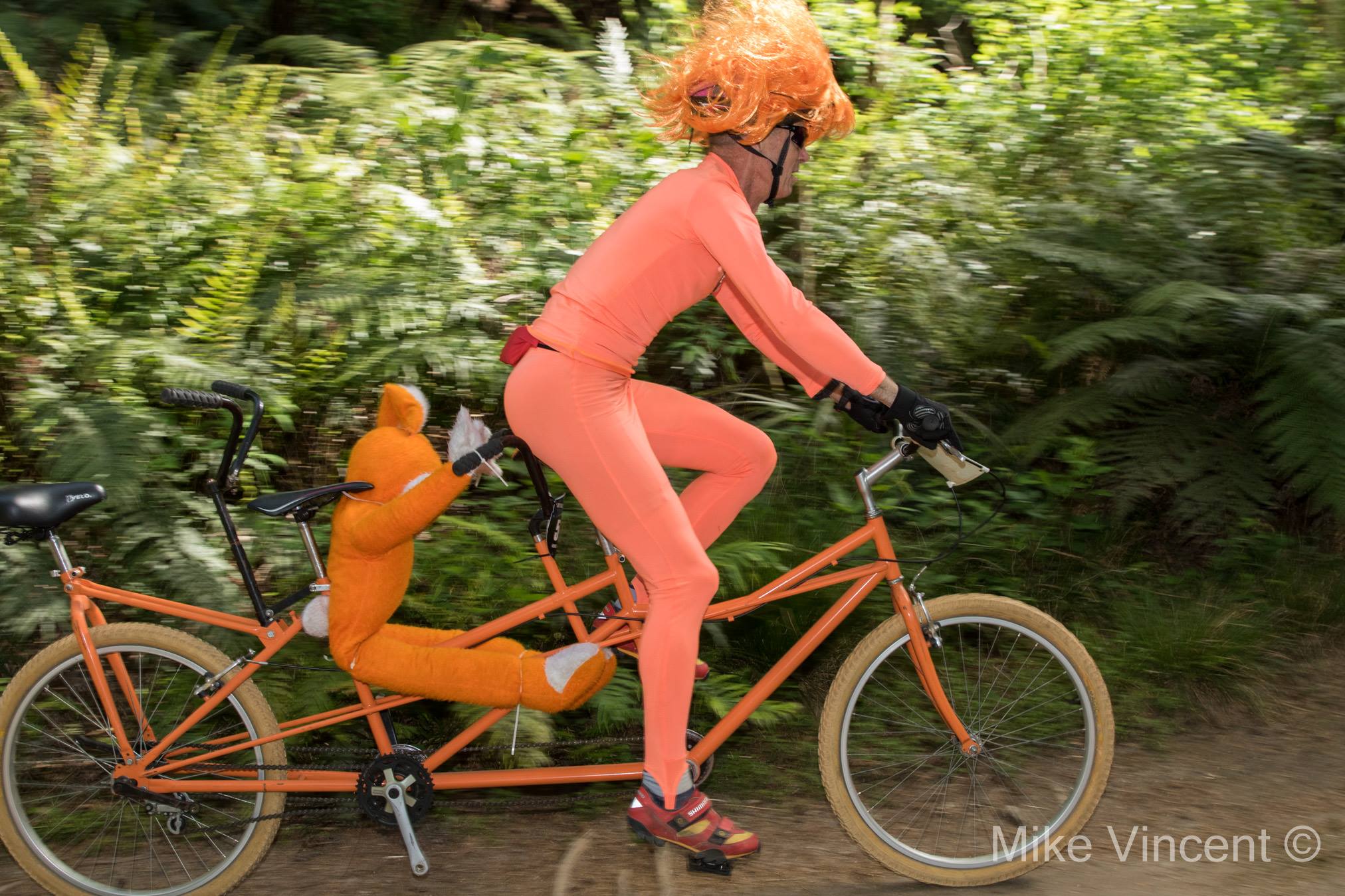 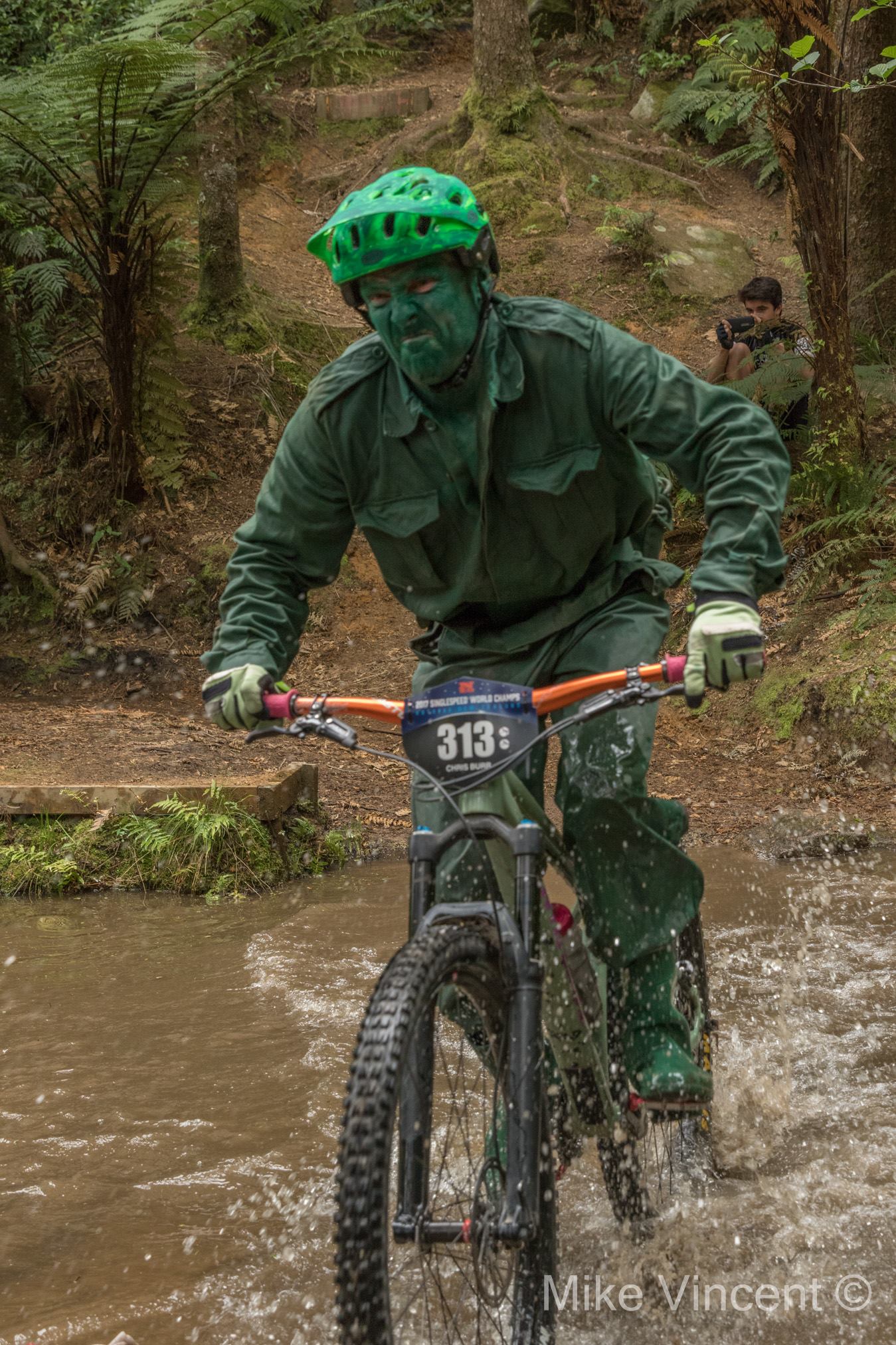 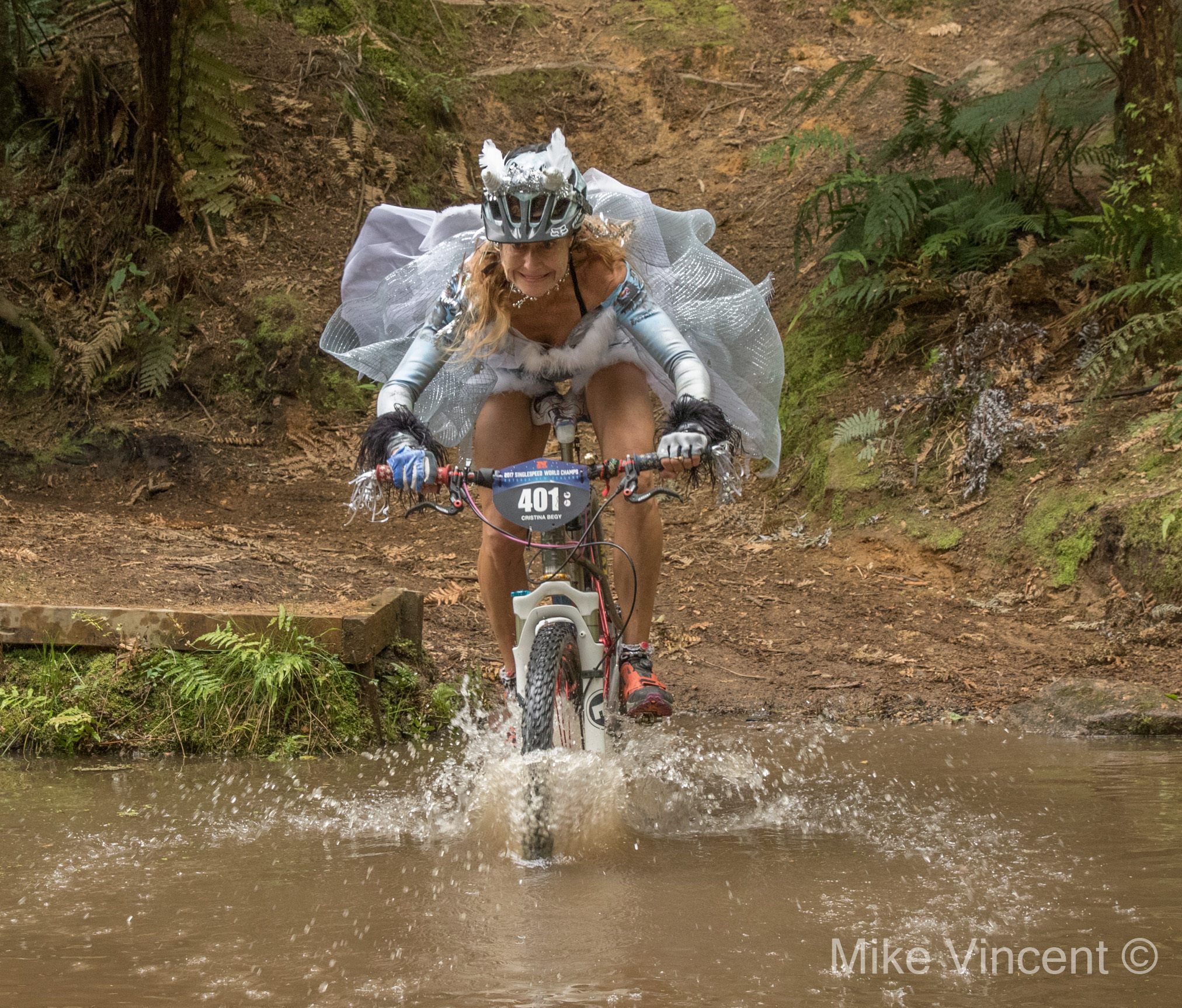 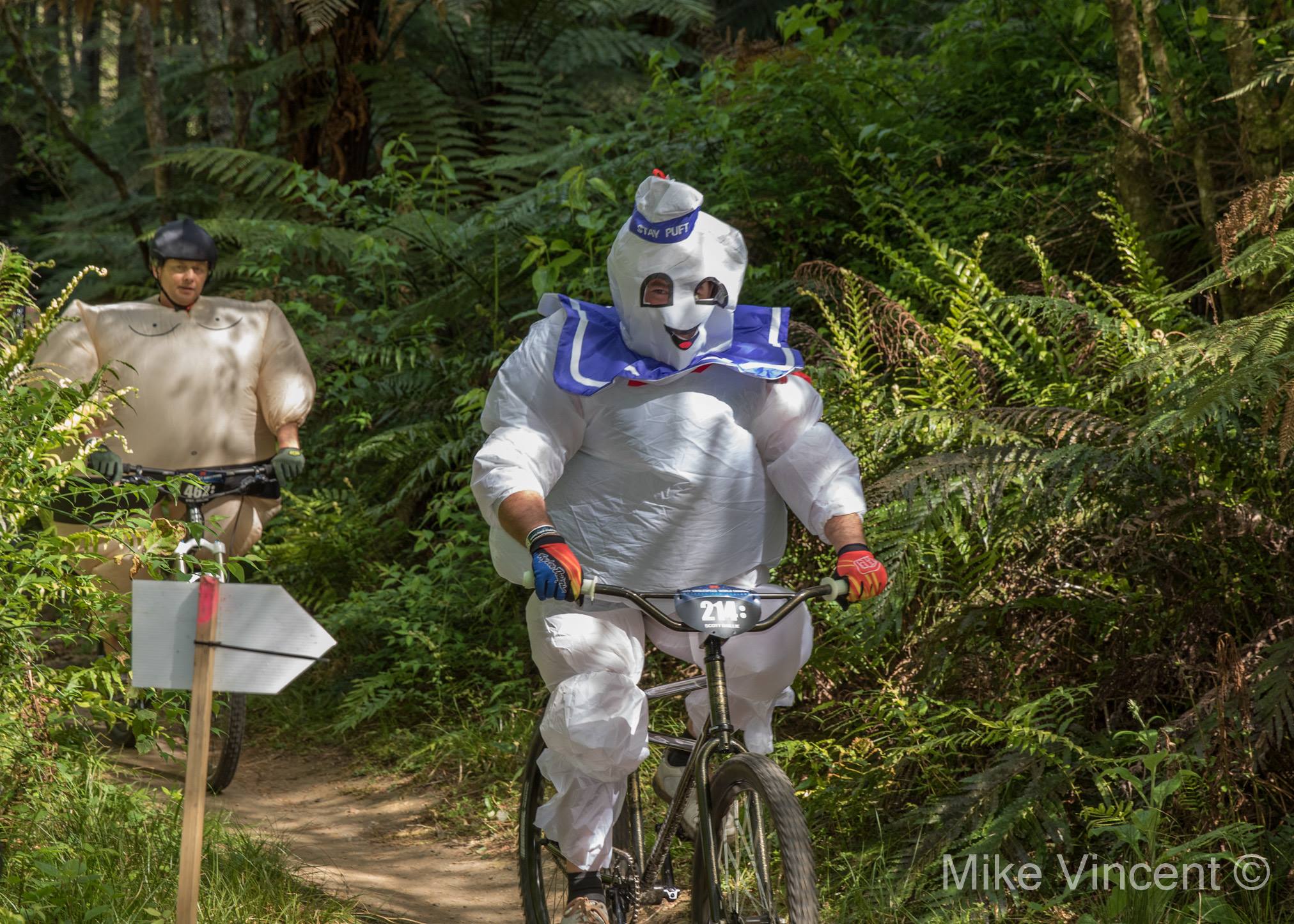 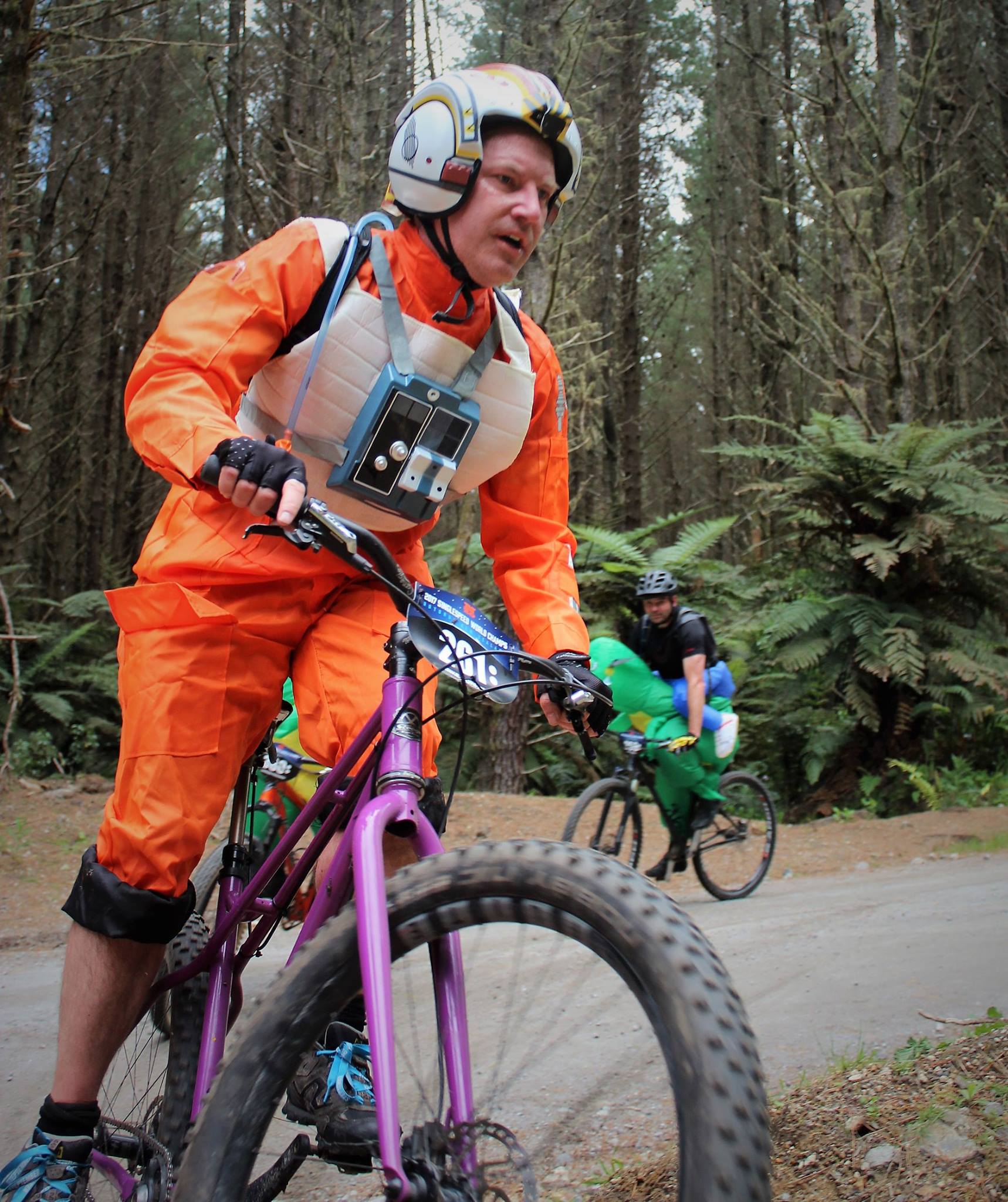 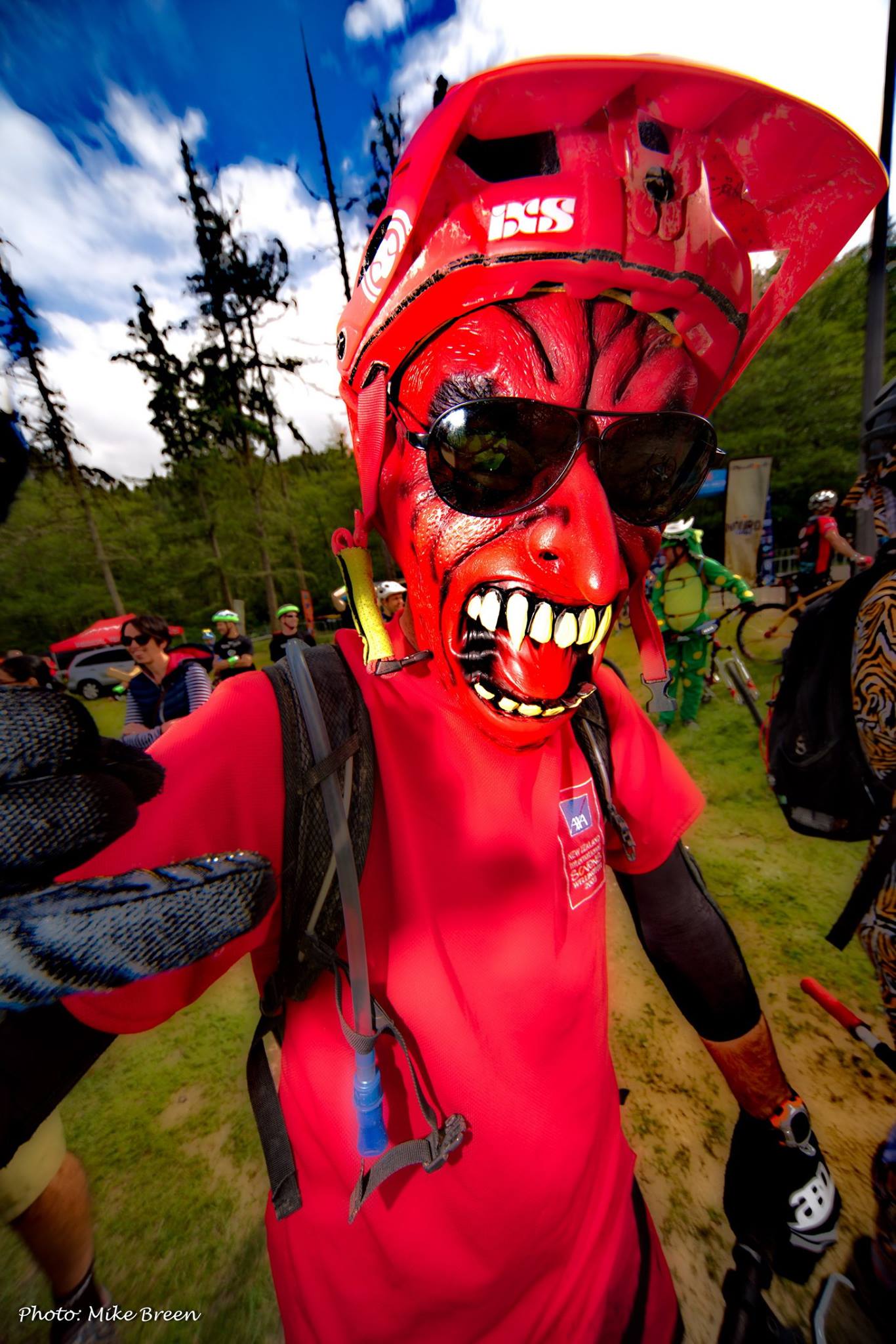 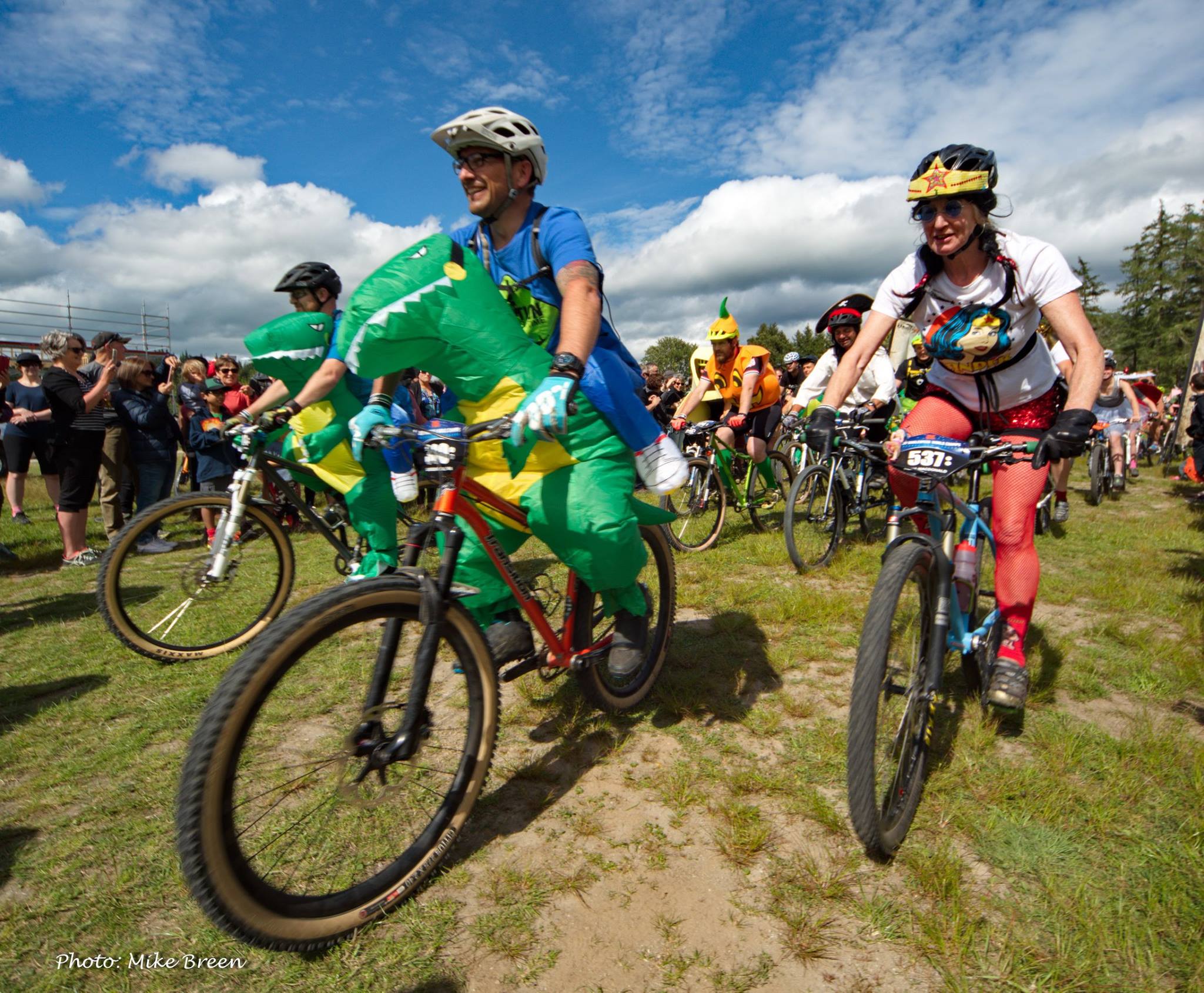 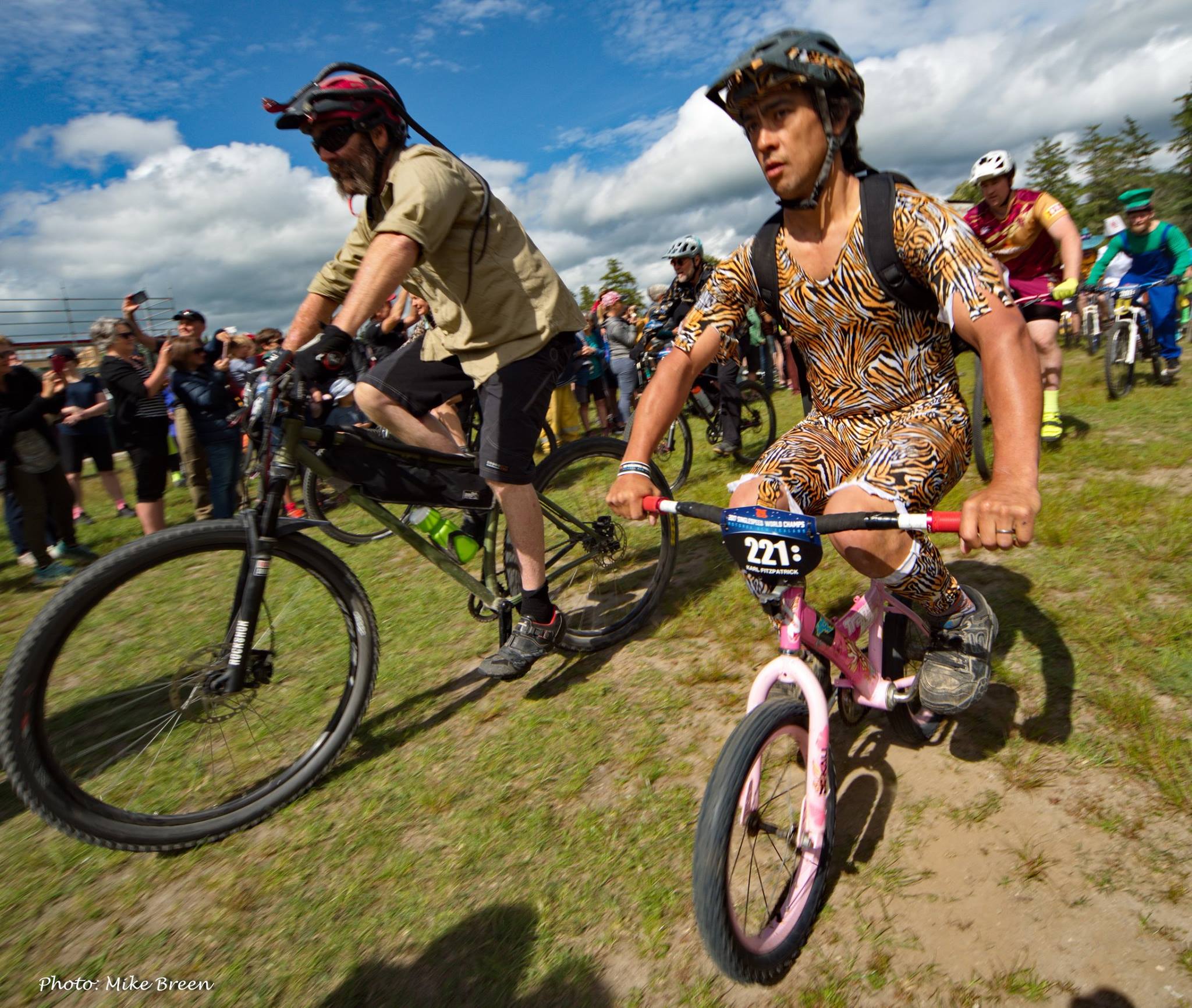 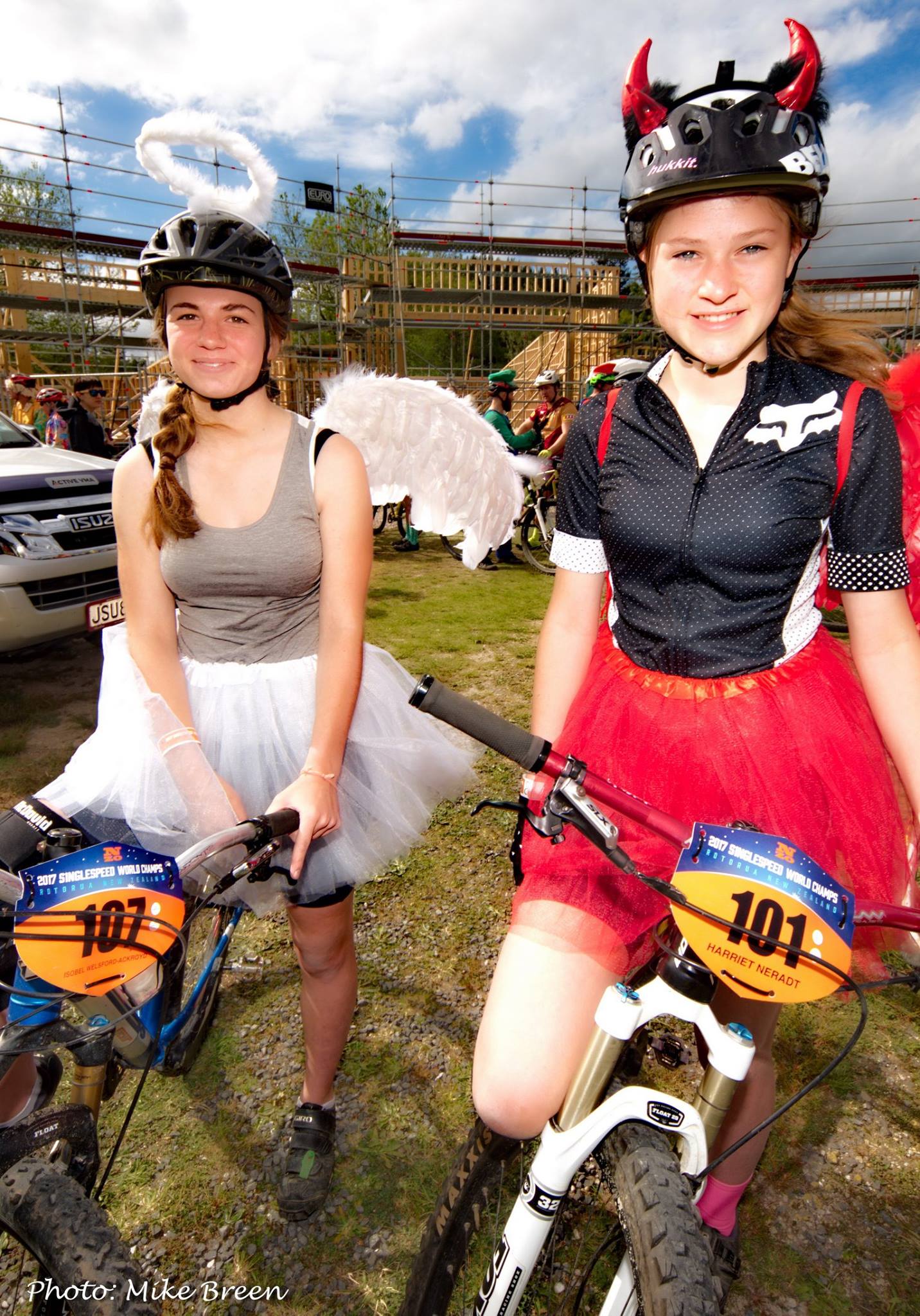 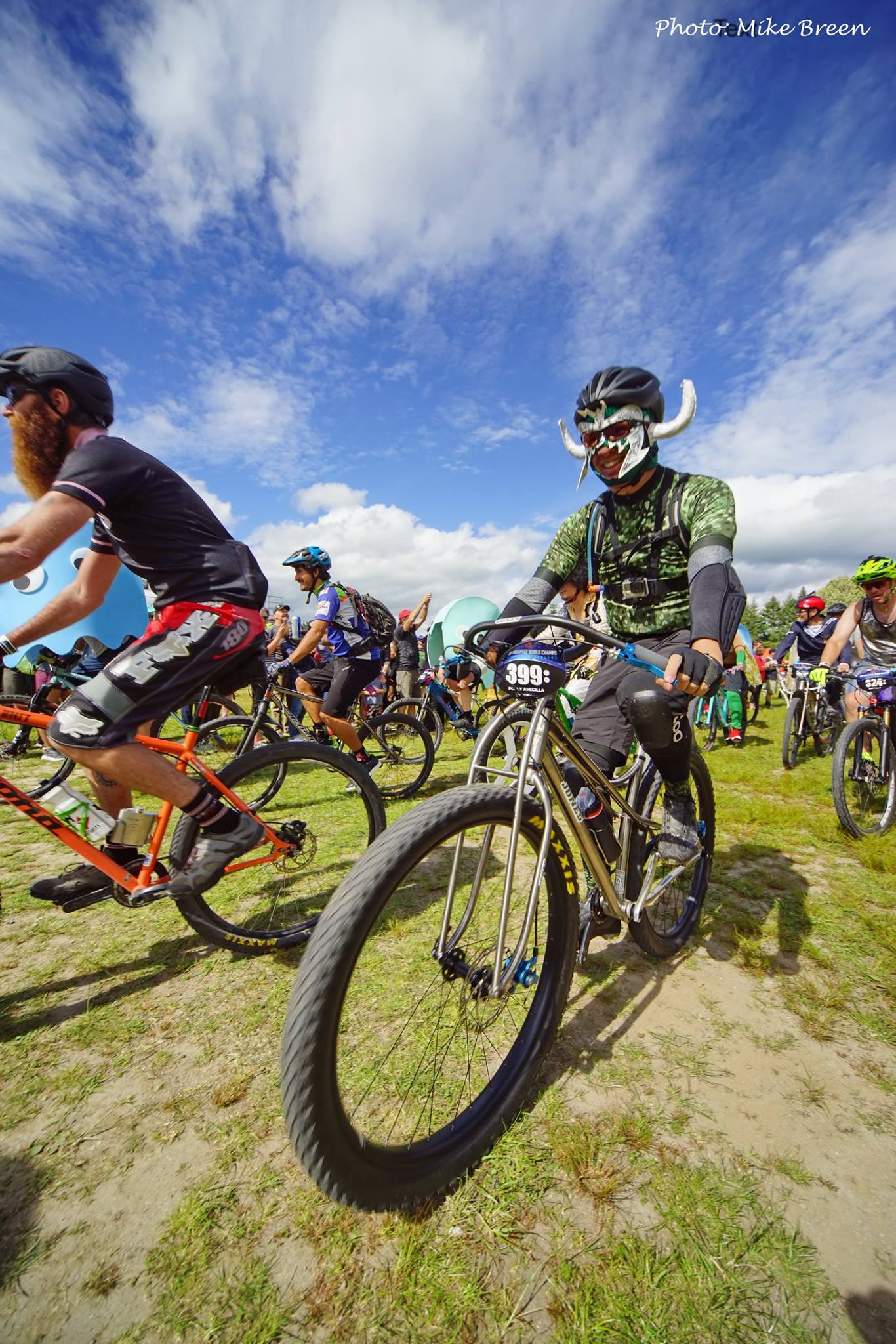 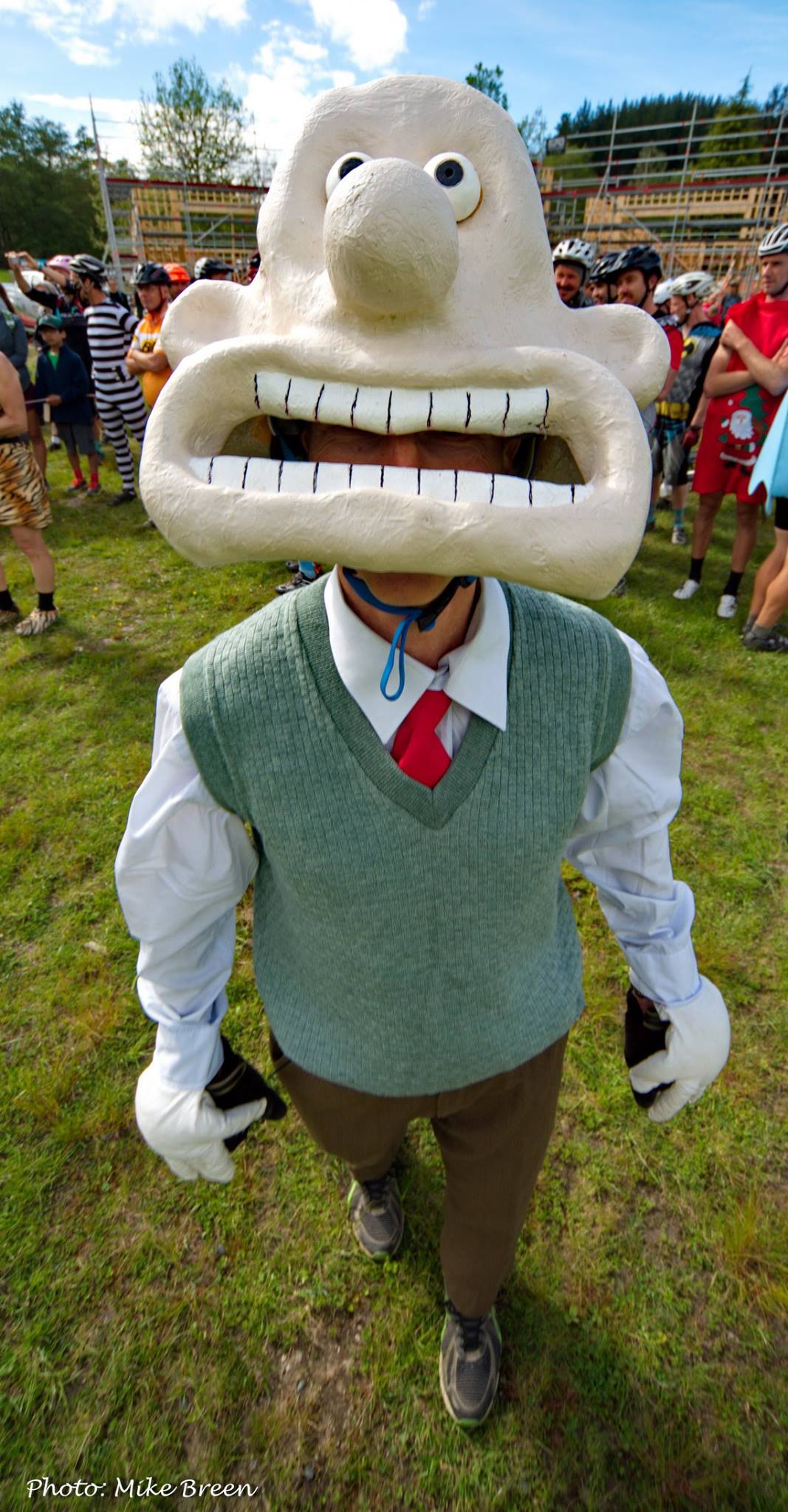 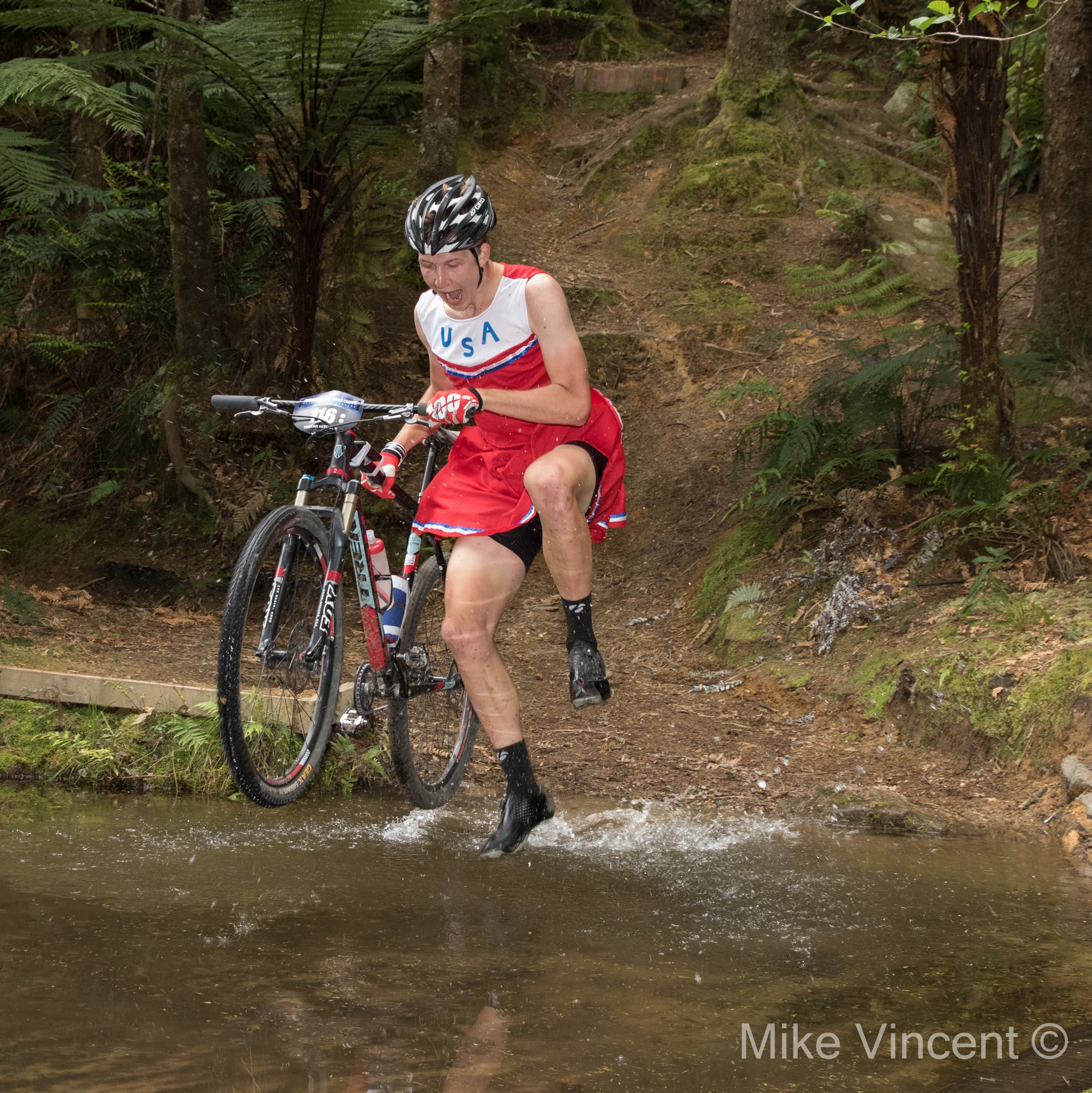 So, it was all to play for at prizegiving at the Pig and Whistle Historic Pub that evening. Again, all four team members fronted up to eat fresh fronds of Pikopiko (New Zealand fern), Kina roe and Hapuka eyes. There was a lot of gagging – not all from the competitors. The Bend crew took this one in decisive fashion and SSWC2018 returns to the USA for the first time since Anchorage, Alaska in 2014.

For the volunteers from the Rotorua Singlespeed Society it was another succcesful event, a second world championship (the first was in 2010) to go alongside three New Zealand Championships and an Anzac Championship.
“We have such a brilliant team,” said Society president, Gary Sullivan, adding with a laugh: “Volunteers, sure, but at the same time, highly fine tuned event professionals.”
His mountain clothing company, Nzo, was the main partner of the event and did all the design work.

“We are just one of a long line up of local businesses, charitable trusts and the Rotorua Lakes Council who all contribute to make our events as special as they are.”